I have been replacing my old dumb toggle switches with Inovelli switches over the last week or so. I’ve been able to find neutrals almost everywhere I’ve needed them, and so far I have lots of Inovelli Black Series on/off switches, one Black Series dimmer, and a couple of Red Series on/off switches–one in 3-way configuration–all working great. I wired them using the diagrams, which were helpful.

I have one 4-way switch setup in my home. The line and load are in the same box. However, it is the least convenient location, and I don’t want my Inovelli switch to be there. I’d much rather install it in either of the other two locations. Is there a diagram for that? I have three bundles coming into the line/load box, two bundles coming into the second, and one bundle in the third. Each bundle (romex) is two conductors + ground.

Any help would be great. Thanks!

I just sucked it up and installed a Black Series on/off in the line/load box. I think that I’d be out of luck otherwise because I can’t get a neutral over to one of the other boxes. Everything in the 4-way circuit is working, so I can live with it.

Probably just as well, as there aren’t a lot of options. You could use multiple Inovelli’s by sending a hot and neutral to each box. You would then have to link them via direct association. 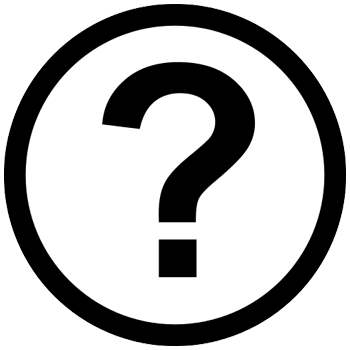