How come I can’t get my notification brightness that low?

My main issue is at night when we are sleeping, tthe LED is too bright for the bedrooms even on the lowest setting for notifications.

What hub are you using? This should be 100% possible as there are 4 variables when setting up a notification:

@jrvisconti I just looked at I see the brightness for the tint of blue in the Inovelli driver and it is level 3, but the lowest setting I have on my notification app is 10 so I’m thinking that may be why. I will make an update to allow for custom values to be sent to the driver.

@Eric_Inovelli @bradsjm I never checked my Blue 2-1 switches, only my Red Series. 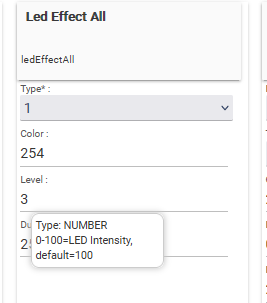 I can’t seem to figure out how to do it on the Red Series. 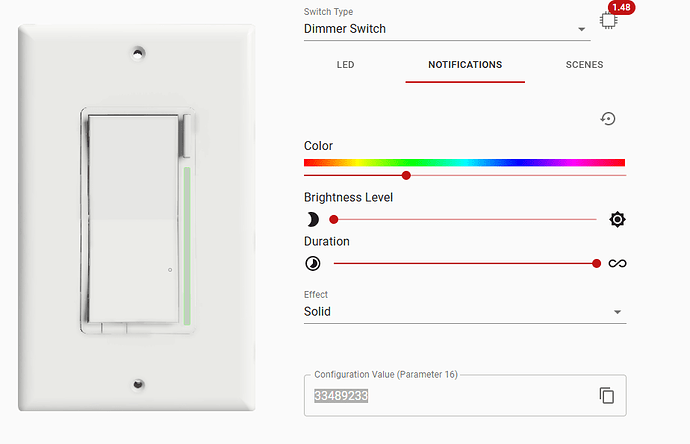 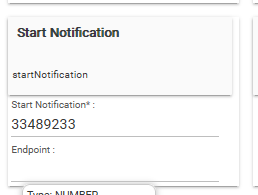 Does that mean it’s a firmware limitation, something overlooked, or a firmware bug?

Firmware limitation/memory limitation. Red 500 series only had so much firmware space.