Hi, new switch and I must have done something wrong.
3 Way Line load separate box dumb switch config.
Smarthings used to set to AC type to neutral and switch to 3-way toggle 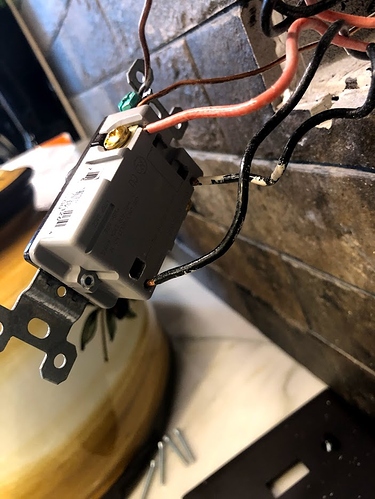 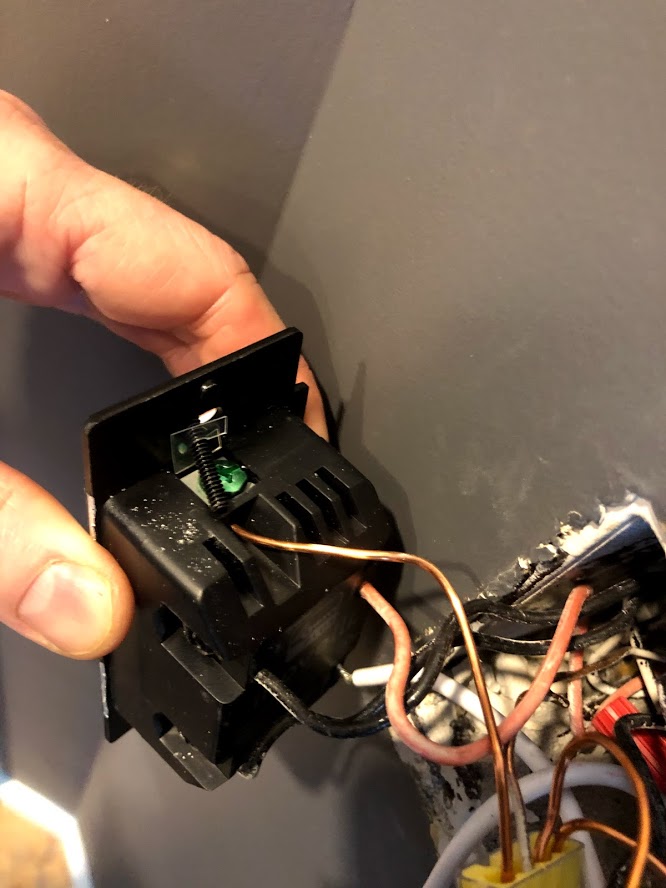 Manually set parameter 22 to 1 for your dumb switch config.

Also check that the wire connected to the black screw on the dumb 3-way switch is going to the load and not the black wire that is bundled with that red traveler wire.

I see you’ve already set the switch to 3-way toggle in SmartThings, which is the same as the other reply that said to set parameter 22 to 1.