With the new LZW45 led strips, there has been some discussion of a T connector that would serve as more of a true splitter, so for example, chase animations would proceed down both legs simultaneously instead of serially.

I was very interested in this for my use case as my controller will be in the middle of my strips rather than at the end. So, I modified one of my T connectors to enable this, and thought I would share.

And here’s the modification. Note that if you do this, you do NOT want to use an end cap on either leg. Rather, you’ll just set parameter 1 to manually tell the controller the number of pixels on the longest leg.

To get the back off of the T connector, just find a tiny screwdriver and pry gently along the longest edge. It should pop right off. 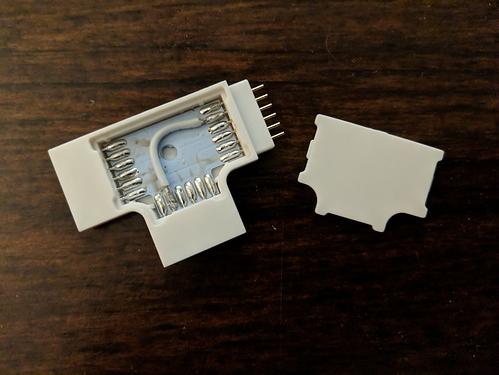 I also took the heat shrink tubing off of one of the extension cables, as I wanted to make a shorter one. With a soldering iron, it’s pretty easy to shorten these and make the exact length you need: 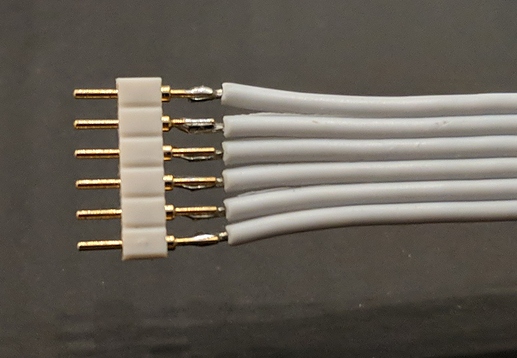 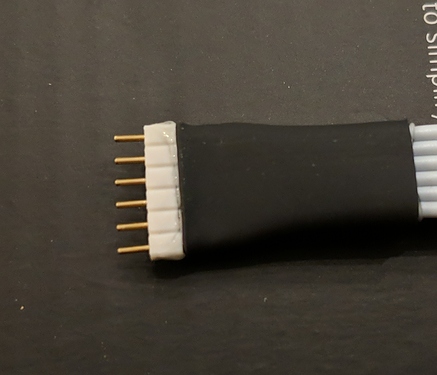 Thanks for this awesome contribution!

Id like inovelli to sell just the connectors that are on the end of the extension cables. I will be shortening mine also, so I will have a lot of extra cable I could re-use if I had connectors.