Wiring up a 3 way and I’ve never seen this setup before and searching hasn’t lead me anywhere helpful. I’m 99% sure that I’ve got the box with the line/constant power and wired up the Inovelli Blue there. I know this because 1) I’ve tested the wires and 2) there’s a single pole switch in the same box and that’s where the line came from for that switch. So I wired up the Blue in the first box as I would normally expect, line to line, load to load, red traveller to traveller, etc. And yes I’m sure it’s only a 3 way, there’s no other switch on this light.

The other box is the enigma to me. It has 2 red wires hooked up to it and a single black. When I turned on the power, there’s no power to the light, no matter how I’ve tried toggling the switches. 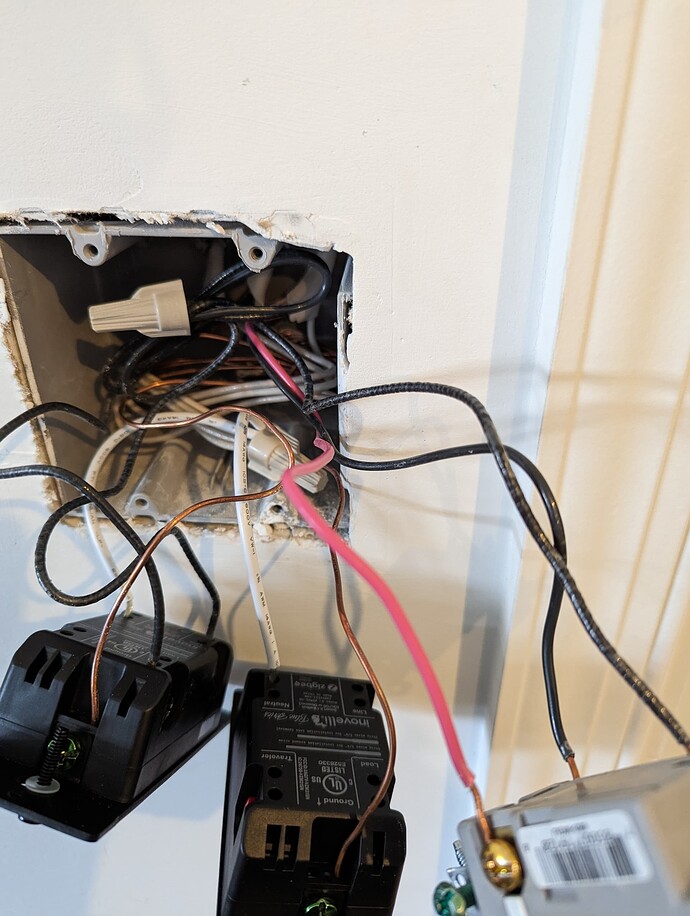 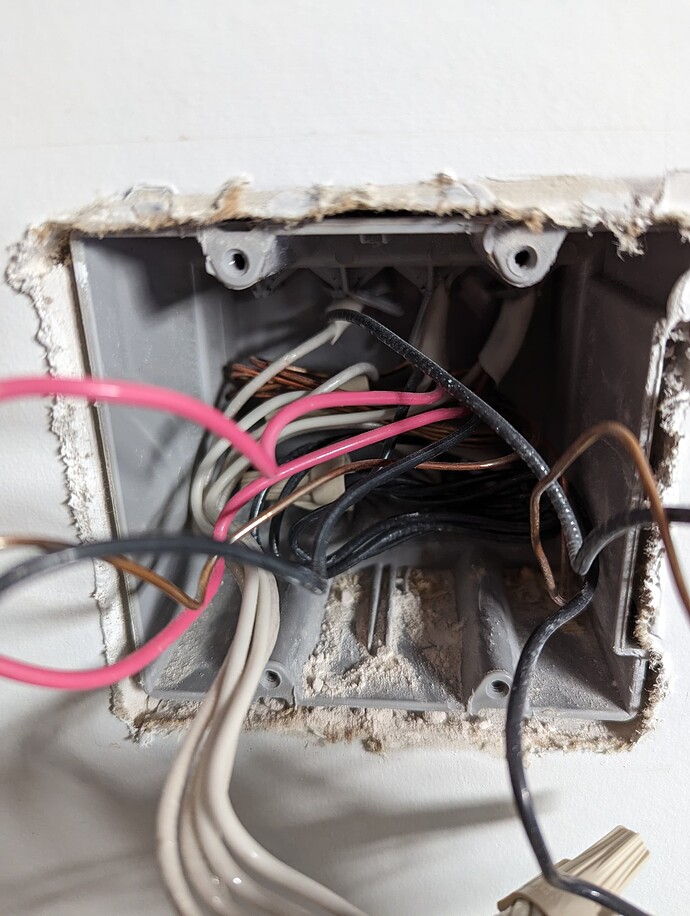 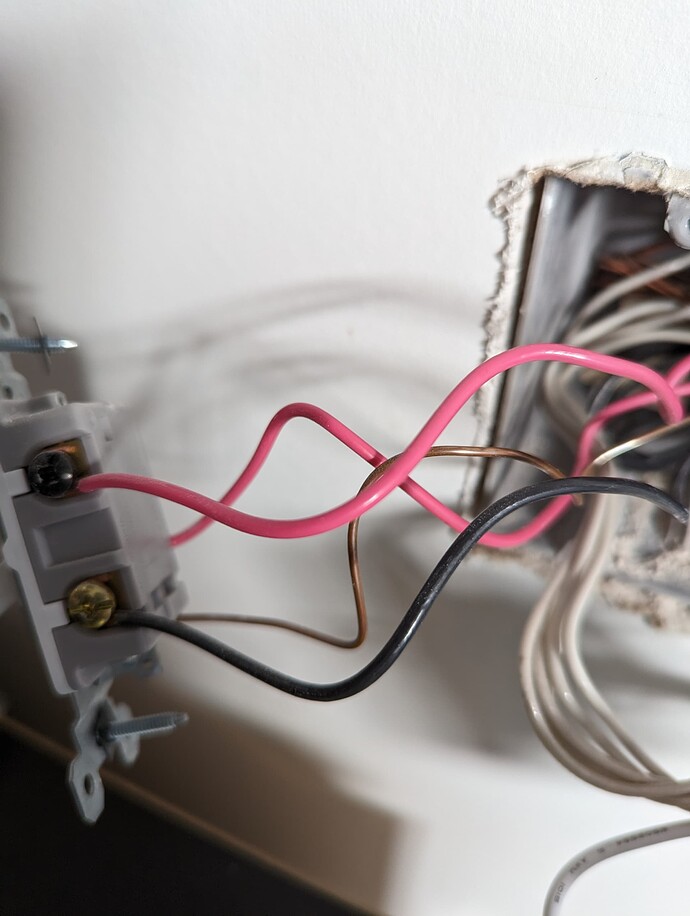 Pull the fixture down from the ceiling. Odds are good one of those red wires is either the line or the load. I just finished moving a switch around and the red wire is the load for the ceiling fan light. The black was used for the load of a fan switch and white was neutral. With both switches pulled you’ve got 2 pieces of your 3-piece puzzle.

So you’re thinking the inovelli switch would need to go in Box 2? Not sure that’s right as there’s no power to any of the wires in box 2 depending on the circumstances.

EDIT: Fixed. Think I had not gotten the load wire set in properly. Had a flickering issue too but solved that with bulbs.