Trying to wire a Red On/Off with two White Aux switches and noticed my current wiring does not match any of the two scenarios shown in the wiring schematics section. It does come close to the Line/Load in the same box (with Neutral) but there are some deviations. Appreciate if anyone can assist 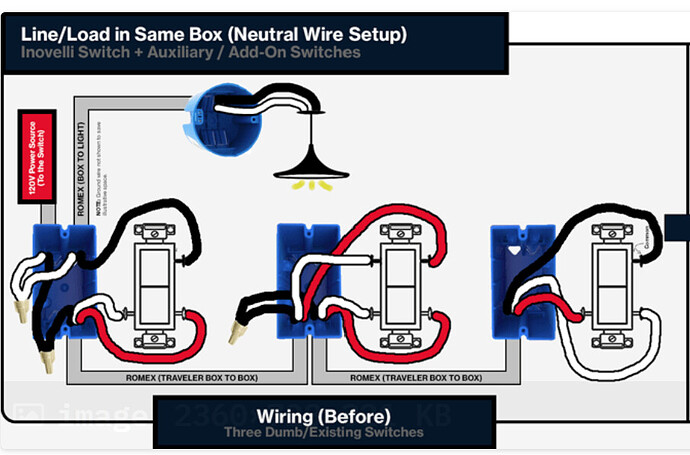 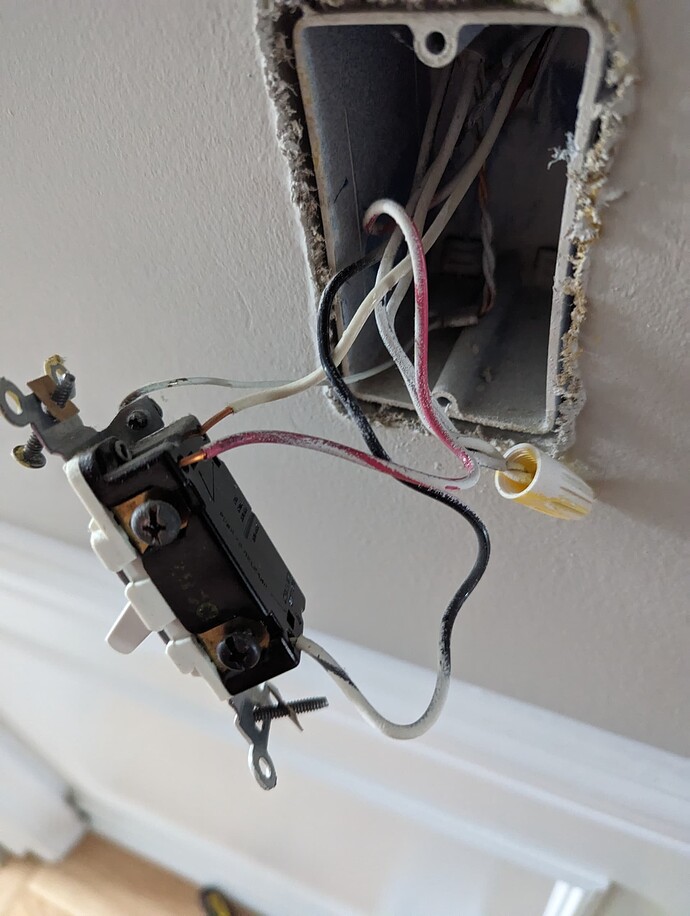 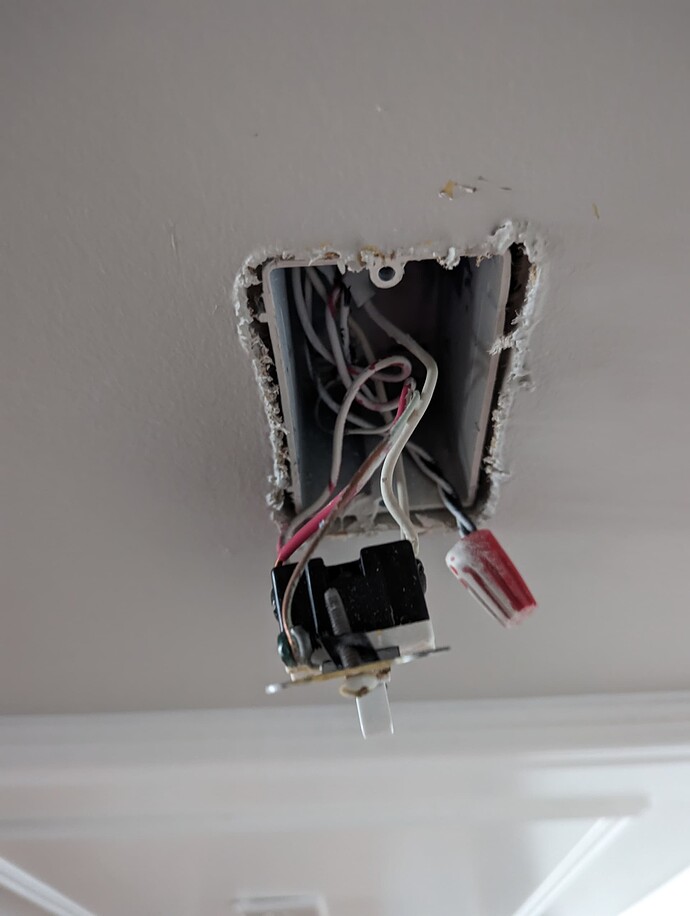 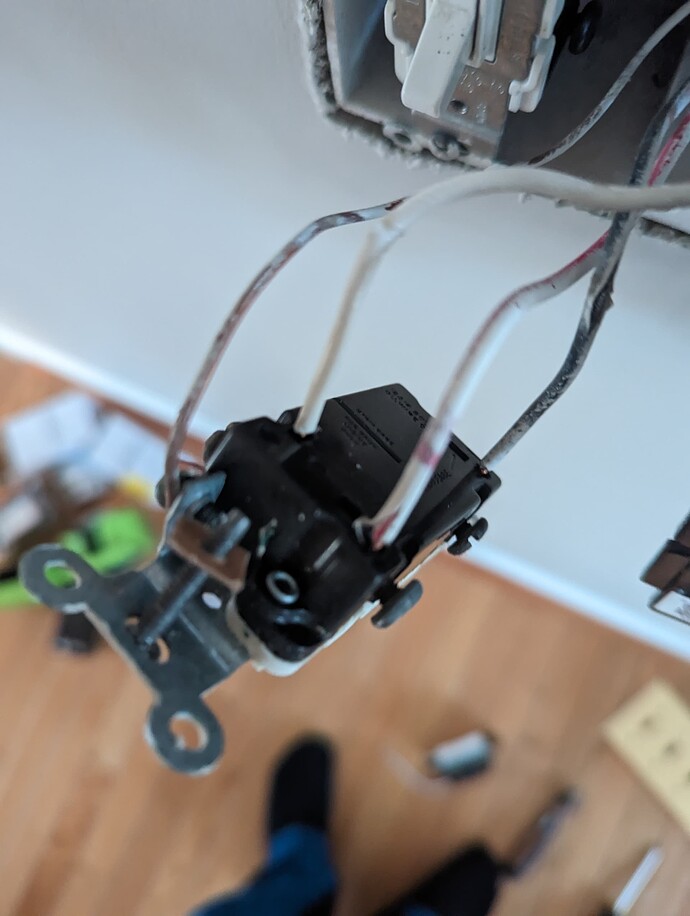 Not all whites are neutrals, especially in a switch box. A white connected to a dumb switch is serving as a hot – load hot in many cases, but always verify each wire’s purpose via testing before connecting anything. Do not ever rely on sheath color alone to determine a wire’s purpose.

gotcha in this case can I assume the white wire in the first box (first photo) is actually the traveler and the red wire the load to the lamp? I believe (but could be wrong) the load connector is usually on the top and the traveler across on other side.

load connector is usually on the top and the traveler across on other side.

Look at the switch. The BLK common screw will either be line or load on a 3 way switch. The two brass screws are travelers.

I think I may have something like this. Borrowed a AC voltage detector and found that the white wire, and not the black wire in box 1 is live. Now I wonder how I can wire the Red On/Off and with the aux switch properly :). Not sure if I can consider the black wire coming from the lamp to the first box as neutral? 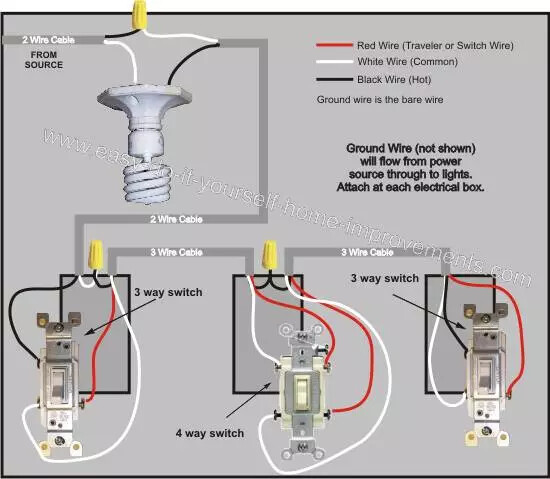 Okay, so presuming that you are supposition is correct, you have a non-neutral in box 1. Put the Inovelli there as a non-neutral configuration.