Hey all – just wanted to share this video which I thought was amazing from a Home Assistant perspective. So much versatility and it’s also amazing how quick it is. Check it out and subscribe! 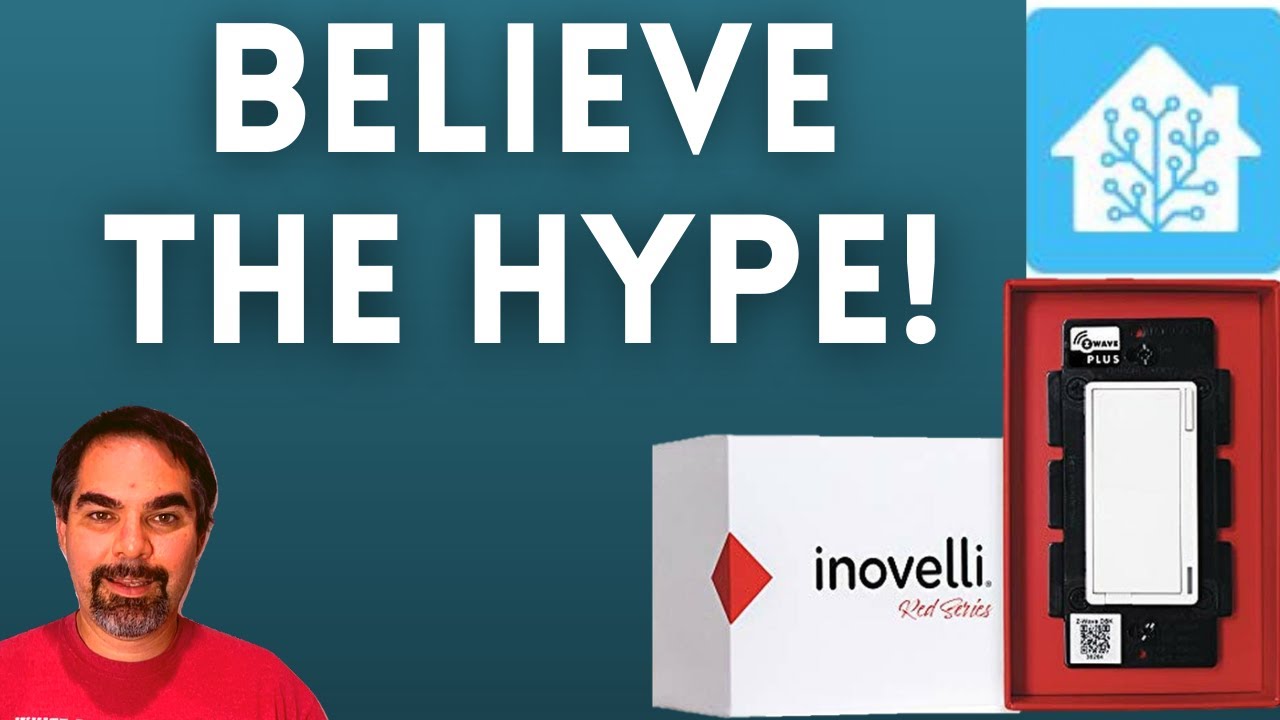 Just when I get my openzwave working… you pull me back in…sound of soda can opening. I need this as the current openzwave doesnt allow me to make any changes…

Yes. zwave js is really good. Was real easy to get going. I just got my first scene working and feel like a total geek in how excited I am over this stuff.

Just keep in mind zwave js is moving quick and I think the phase they’re at they don’t really care about breaking things. For example, I recently had every automation break because they changed the name of the event type so all my event listener based automations were broken.

Simple find and replace in the automations file took care of that for me, just FYI. It look literally 30 seconds MAX.

Yeah, once I knew what the issue was it didn’t take long to fix. But when my zwave stuff stops working, there are a lot of places I’m going to check before I get there.

Restart the integration, reboot the zwave stick itself, reboot the host in prox-mox. Pointing out how easy it is to fix the problem usually doesn’t do the problem justice because finding the root cause is usually were all the work goes. Fixing the issue once you’ve found the source is usually the quickest part of the process.

At any rate - I’m not saying that to complain, just to point out that if you have a functional, reliable openzwave working - it might make sense to wait a bit before jumping to zwaveJS depending on what your tolerance is for reliability.

They did list this as a breaking change in z-wave js.

While I agree with your summary, this is bleeding edge development of a new direction for them, so they are breaking down walls to open up the place for sure.

Highly recommend checking breaking changes prior to updating the server OR the integration.

Understood, I wasn’t trying to complain about it or anything. Just wanted to point out that this integration is still in the really early stages so it’s probably not the best choice right now for someone looking for a set it and forget it situation. 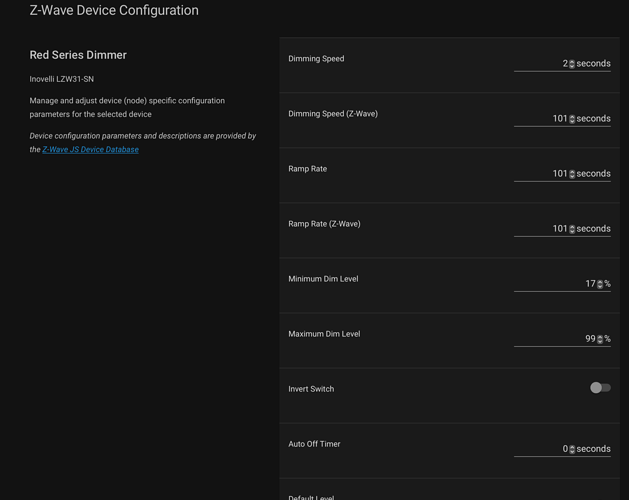 What is the advantage of this over Hubitat? I have C7 hub, 24 red dimmers, 5 black switches, 5 fan+lights, 2 Aeotec Range Extender 7s and an Aeotec Smart Plug 7.

There is zero advantage:

Habitat / SmartThings / Home Assistant - they all do the same thing. I think home assistant is probably a bit more hackery

Really it’s the AMOUNT of integrations and speed that are the differentiators. While I give respect to Hubitat being user-friendly and local, it just doesn’t have as many integrations or “external connections” as HA.

For direct comparison of operability of z-wave, I agree they are largely identical, with Hubitat potentially having the edge because of their software having a few years of development vs. HA just switching and being months old (but completely production-ready IMO).

Additionally, remote control outside the home is pretty simple with HA, but Hubitat is much more challenging to get working (to the best of my knowledge, I don’t have firsthand experience).

So control is almost identical, but from an automation perspective I believe HA to have a significant edge.

Also, to the “hackery” comment, it used to be that way but literally everything to get set up with devices and set up automations is UI-based and VERY simple. I believe those who believe that should give it a try, because it really isn’t hard to understand anymore.

Thank you all for the Hubitat vs. Home Assistant replies. I went for Hubitat as I had heard about Smarthings being discontinued (at least by Samsung) and Hubitat’s interface, although really needing a very substantial overhaul, seemed a bit easier that HA, especially to set up and get going initially.

Is there a way for me to try HA without having to go out and buy a Raspberry Pi? I have a Mac desktop and an iPad.