Hi! I’m getting some custom furniture made, and wanted to include Inovelli LED strips. Does anyone know if the attached layout will work or will I need to break them out into a couple of independent strips/controllers? Especially since total max length is 16 feet, don’t know if that will be a problem. 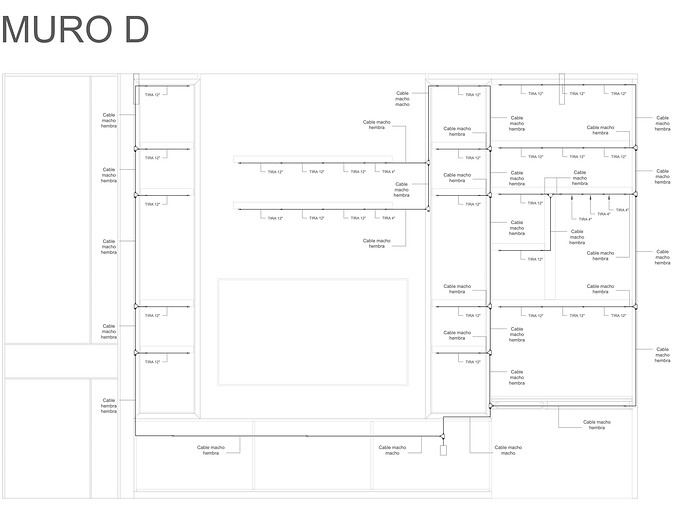 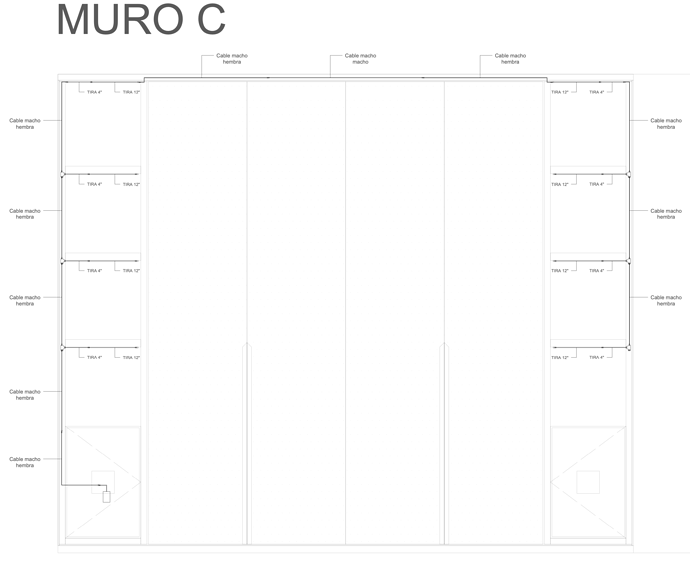 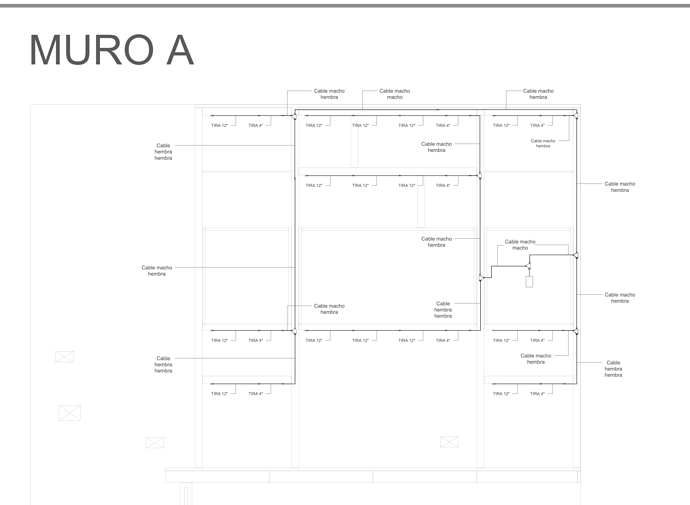 Also noticed they are referencing 4" strips, but Inovelli only sells 6" right? Any ideas for how to adapt those?

And another question, will I need endcaps for all these?

I don’t know if you are planning to implement patterns, but even if you got decent illumination from the Inovellis, I’m not sure how patterns would work out with all those T’s.

I’d look at using something like a DigUno or DigQuad controller with an independent power supply capable of producing the proper power. Take a look at https://quinled.info for tons of info on LED strip solutions.

I’ll second this! A Quinled controller running WLED, your choice of light strips like the ws2812 by btf lighting, and a power supply capable of doing power injection because you’re definitely going to get voltage loss. There’s a few great YouTube videos out there on this type of setup. I’m thinking Rob from TheHookUp has a few that go over the different strip types and all the finer details.

Awesome thanks guys, I’ll be looking into these then, if I was going to be DIYing it I’d go that route in a heartbeat but I need to be able to explain it to the installer.

Also, if I were to stay with the inovelli strip, I was thinking of breaking each area into 2-3 controllers at the least. I won’t really be doing patterns, but I would like the ability to turn some parts off and some parts on.

If you’re thinking of breaking it out into areas, then the inovelli strips should work fine.

Otherwise I agree, should look AWESOME.

I agree that the DIY solution would be way cleaner in the end though.

I feel the WLED would be more customizable with strips that can be cut to length vs strips that have defined length and can not be cut.

Just something to think about.

Good to know, thanks!

Yeah, the installer will leave a way for me to access the strips so down the road I might go the DIY route. Don’t think I’ll really be using patterns all that much so it shouldn’t be a problem. Thanks!

Thanks for the comment, the installer made the furniture size with the inovelli led strip lengths in mind so it shouldn’t be a problem.

Just want to throw it out there that I’d love to see the final result even if you decide to go with another LED strip. Congrats, the plans look awesome

Also @Courtney_Inovelli – what does our inventory look like on these? I know we were getting fairly low. Like 50 units left?

I’ll absolutely post pics once it’s all installed, thanks!

That was a lot of end caps!!

We don’t have many connectors left at all. Kits we have 59 left and 6 and 12inch extensions we have plenty of!

When the installer sent me the amount he needed I literally laughed out loud.