I’m attempting to add some smarts to a 0-10V dimmer switch (https://www.homedepot.com/p/Legrand-radiant-0-10-Volt-Single-Pole-3-Way-Flourecent-LED-Dimmer-White-Light-Almond-Ivory-RH4FBL3PTCCCV6/315658374). I’m hoping to put a red series on/off in the 3 way position on the far left, but I’m not sure if it’s possible or not. I don’t have any extra laying around so I would have to pull the switch off of an existing outlet to do this, which is why I’m asking first :). 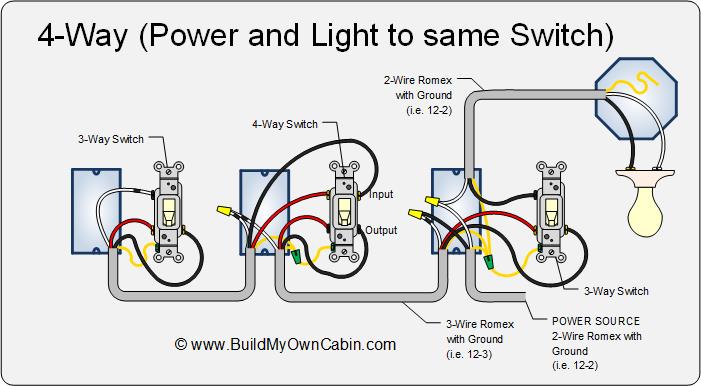 For more background, these are high bay lights and I’m currently tapping out it’s 10A capacity so I don’t think I can even use a red/blue on/off switch if I wanted to.

I’m currently tapping out it’s 10A capacity so I don’t think I can even use a red/blue on/off switch if I wanted to.

I believe your are correct. You’re drawing 10A @ 120VAC, so that draw would get passed backward toward the line, far exceeding the load rating of an Inovelli.

One thing you could explore would be the use of a smart relay. Use that to make and break power to the low voltage dimmer and then control it with with an Inovelli via a scene. Just make sure the relay is rated for your load.

Switch would only work in the right box where the line and load are.