Hello guys! I am having a weird issue that seems to be tied to my particular red series on/off switch. TLDR: watch video below

Background: I have 6 red series dimmers and two on/off switches. Dimmers have all worked fine (except some potlight flickering that required a switch swap from another location). For the on/off, one worked great, while the other exhibited the issue found in the video below.

Basically, depending on the order I turn my dumb switch and inovelli switch on an off, I can either

I had a previous switch (same model) at this location that was working, and I confirmed this switch has same behavour on another circuit. 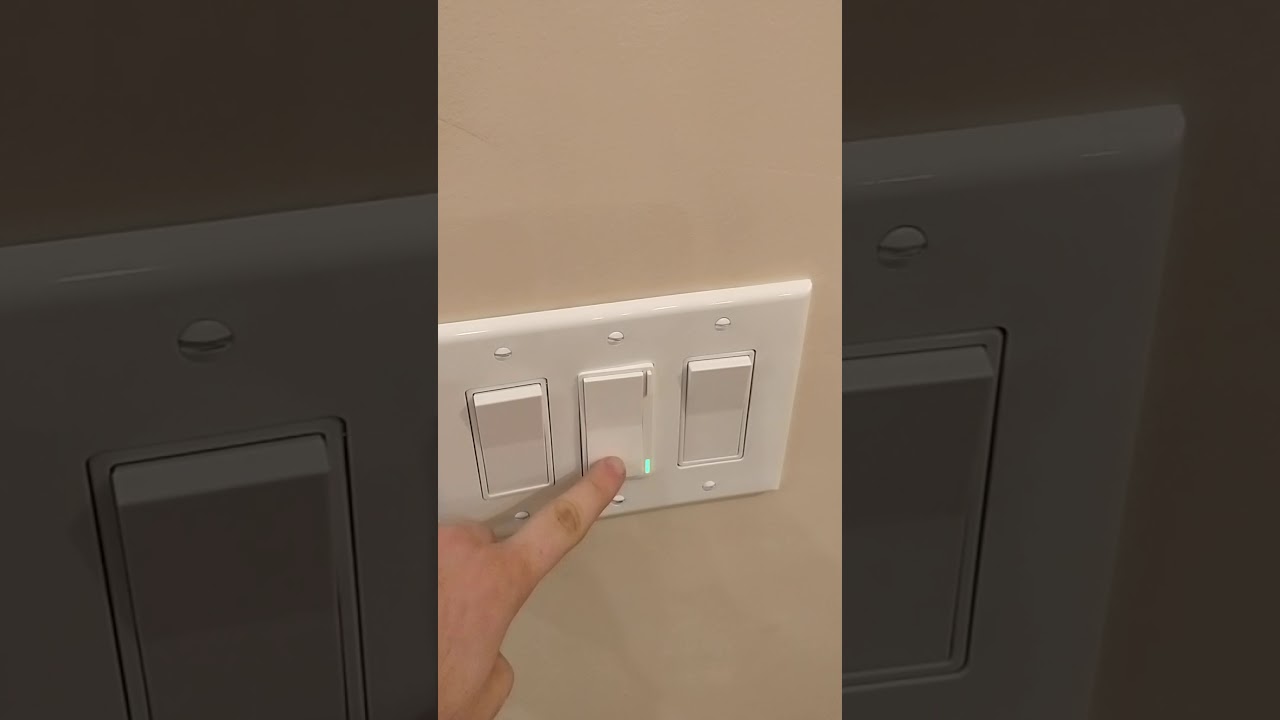