I have a 4 way switch setup with LZW31 (black dimmer) and dumb switches, my setup matches this wiring diagram with line/load in the same box with neutral.

I believe I’ve wired it to match the diagram. Some photos:
Switch A 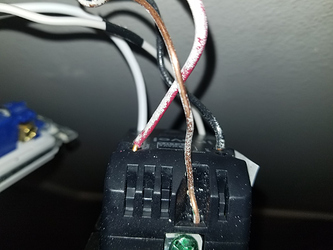 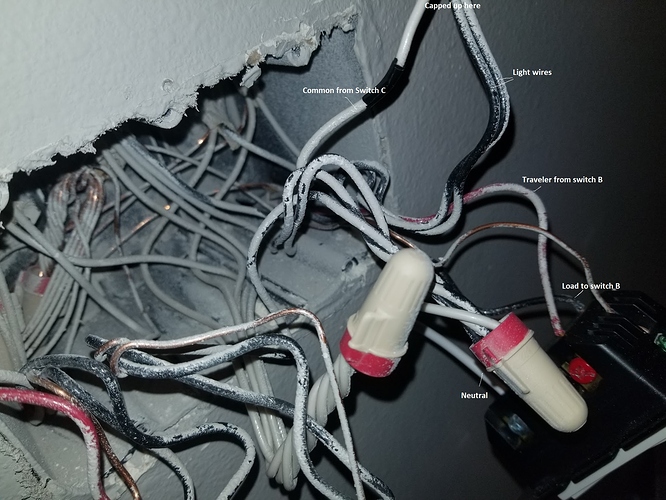 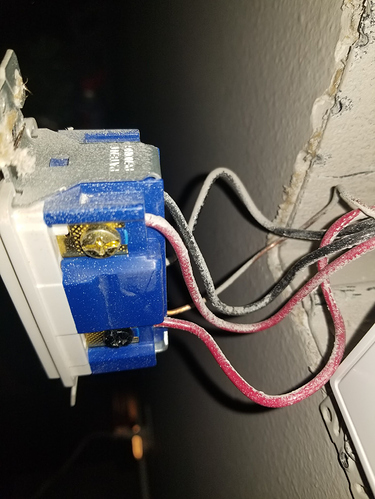 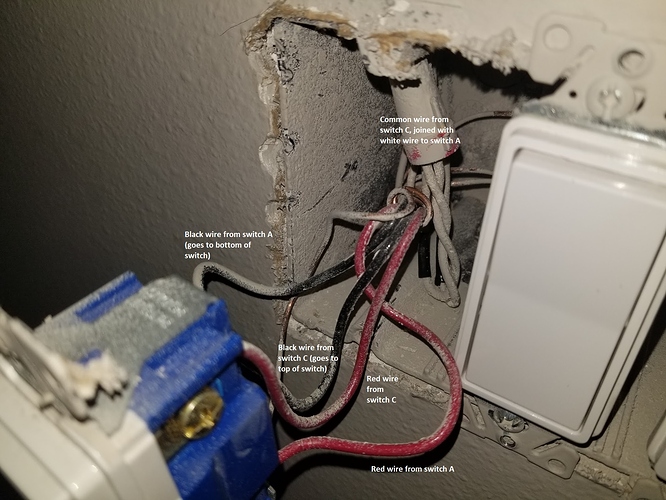 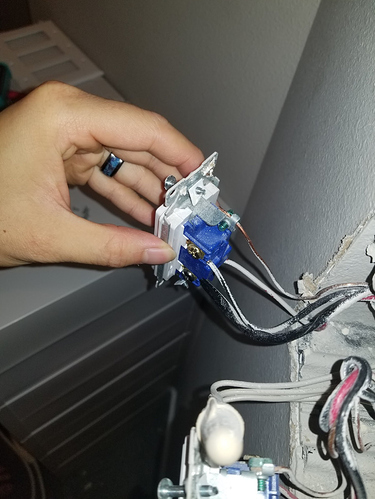 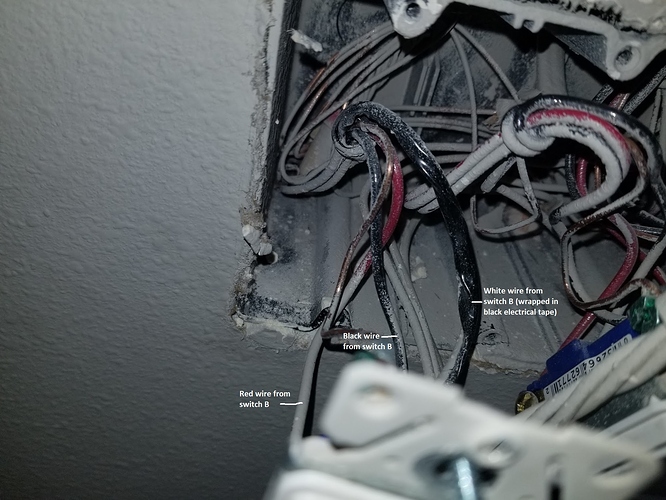 The switch powers 6 LED lights, 9W each, so shouldn’t be a low wattage problem.
Also in hubitat I’ve configured the switch to use neutral wire (param21) and 3 way toggle (param22).

From what I can see + your labeling, the wiring looks correct.

Presuming the wiring is correct, that leaves either the load or the switch as the problem. So, a couple suggestions:

I didn’t have any Incandescents on hand, but tried swapping in some florescent bulbs, no difference.

When wired as a 2 way with “load” setting it works correctly and dimming works fine.
My wiring: 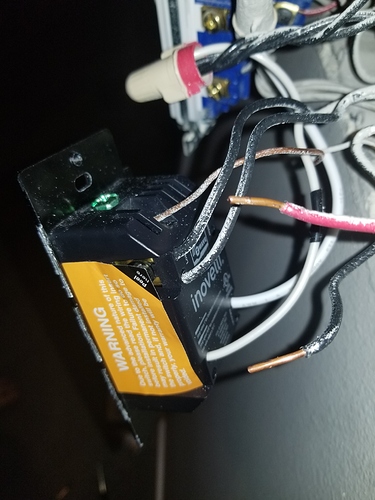 Still in a 2 way wiring, if I change settings to a “3 way toggle” setting, lights are always on. Dimming and turning off switch has no effect, similar behavior as my initial 4-way wiring.

Still in a 2 way wiring, If I change it to “no neutral” and “3 way toggle”, switch and dimming works again.

Back in 4-way wiring, tried “no neutral” and “3 way toggle”, but it changes which states of dumb switch the smart switch doesn’t work in. But dimming now works.

I found the problem!

I tried replacing the dimmer with another inovelli dimmer I had from the same batch and the replacement worked. I then traced the problem down to the firmware update. Apparently I had missed the target 1 firmware update for the dimmer. After updating target 1, it works fine now.