My switch is possessed!

I noticed one of my switches was on that should have been turned off by an animation. I tried toggling the switch and got some weird behavior. This switch was installed over year ago so I doubt it’s wiring. I excluded the switch and preformed a factory reset. The videos are both after the factory reset. I did not re-include the such yet. I think it’s gone bad. I’m leaving it air gapped overnight.

Edit: it’s the switch on the far right in the videos 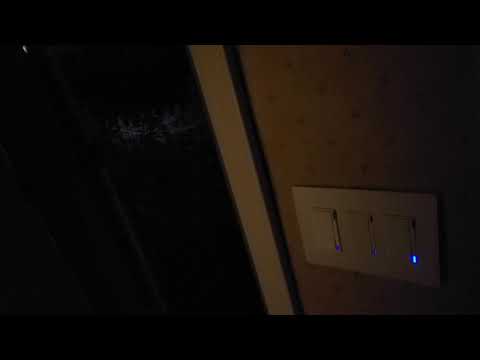 Video with switch turning on by itself 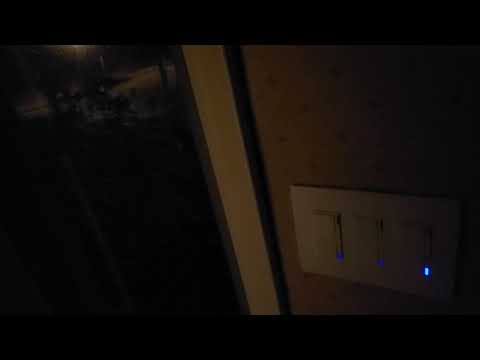 Do you live in the typical New England home built in 1770? If so, probably possessed.

Previous house was 1790… this house is 1972. I pushed in the airgap last night and now the switch seems to be working fine. Very strange. Another odd thing I noticed is the switch controls two outside lights. One of the lights did not turn on Saturday but last night they both turned on.

Another odd thing I noticed is the switch controls two outside lights.

How is it wired? Both go to the switch or daisy chain?

Switch is in a 3-way with a dumb switch. I believe there is only 1 load wire in the switch box so I’m tempted to say daisy chained. Based on the location of the switch box and the lights I’m not sure which would be closer.

Not to say anything bad about the on/off switch, but I had a terrible time having it work with a dumb switch working with the auto sense function. My last house was 2017 build so wiring was pretty standard and neutrals galore. I put in an aux switch and never looked back.

I think most CFLs have a hard time starting up in colder weather. Could’ve been a weird fluke. I’d just monitor it for now.

Or you could have my luck, but it tripped the breaker in large rain falls. Not sure why they didn’t seal this up better. 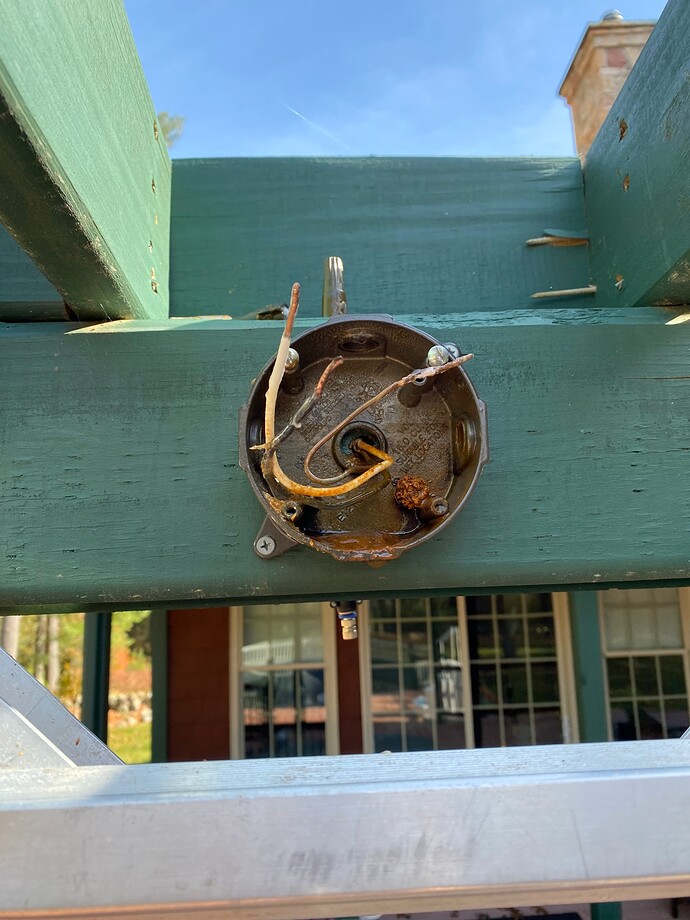 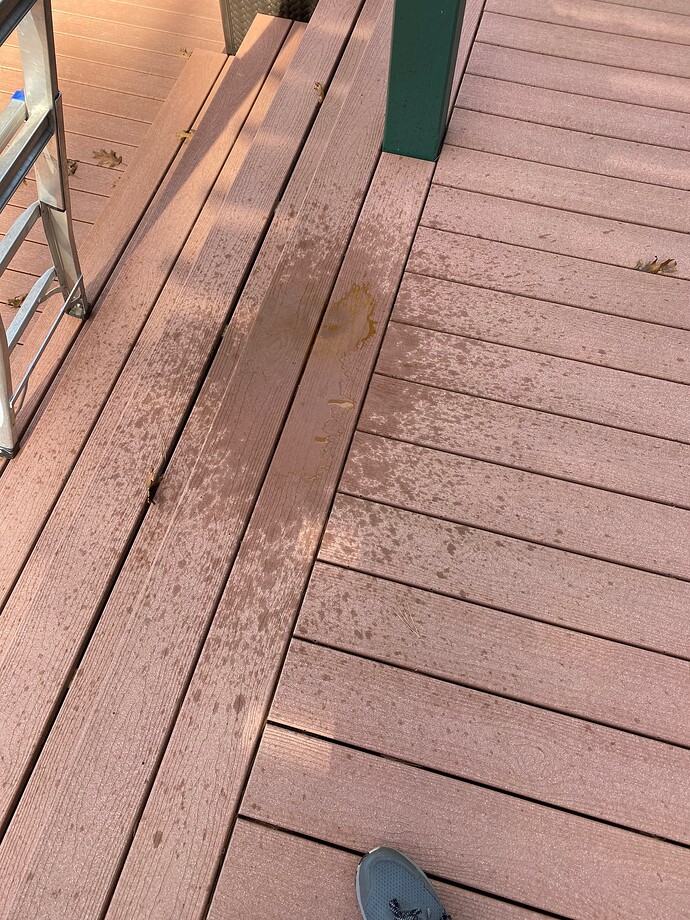 Looks like they need to get better at driving nails too