One of two LED bulbs in fixture doesn't work

I have a three way setup with an Inovelli red series switch and a dumb switch that controls one fixture of two light bulbs, but one of them doesn’t always turn on. Oddly, it will occasionally turn on at seemingly random points if the switch has been left on for a while. It doesn’t seem to matter if the dumb switch or Inovelli is used. I changed the bulb to another LED and it worked great for a while, but now it’s back to the same behavior. Any ideas on what could be wrong?

Any ideas on what could be wrong?

This is just a wired 3-way not using associations, right? If that’s the case, it can’t be the switch. The fixture is either getting power or it’s not. Turn off the breaker and then with a small screwdriver, pry the center tab up in the fixture. Sounds like a poor connection in the fixture.

If that doesn’t get it, try another brand of LED. Check the compatibility list.

Turn off the breaker and then with a small screwdriver, pry the center tab up in the fixture 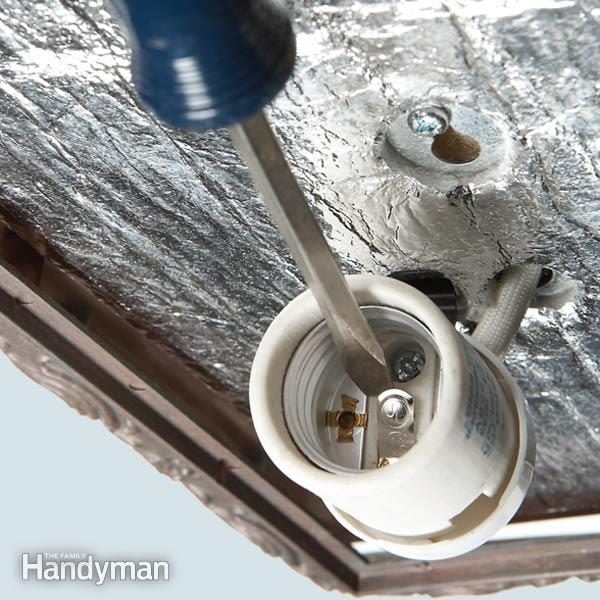