I have an issue that is really sporadic. Every few weeks or maybe even only once a month one of my red series on/off switches will just stop working. The physical switch stops working and updates from the app (smartthings don’t work). The LED bar still glows. If I turn the breaker off then on it will work again just like new. Thankfully its not a difficult issue to fix, but I’d like to not have to do that if possible. Anyone have any ideas or have this issue? Its not always the same switch (FYI) but seems to be in the same part of the house.

First, you probably don’t need to turn the breaker off and on to reset it. There is an air gap switch on the bottom of the device. If you pull it out, power to both the switch and load/fixture are cut, so pulling that out and then pushing it back in is probably a lot easier than going to your breaker.

But obviously, more importantly, this shouldn’t be happening. If you do some searching, you can find some users with similar experiences and maybe find some ideas that will work for you. If your switch is totally turning off, this thread may be of interest: Dimmer Switches | Random Shut-off Issue | Data Collection Thread (but there seem to be two separate issues, one where the switch itself crashes/turns off and usually needs to be reset and the LED bar is usually off or dim, and another where the load just gets switched off and turning it back on is an easy fix; it’s not always clear to me which people are talking about or if everyone’s symptoms are the same for either).

I just started converting from regular switches to smart switches in early February. 18 of them are Red Dimmers, 5 are Black on/off switches and there are 5 fan/light dimmers. I’m controlling them all from a Hubitat C7 hub. I also have Alexa and Google routines for them.

Like the post here and others I’ve seen, sometimes some or all of the functions of the switch just stop working for a while. Last night it was one of the two switches in my Master Bathroom (which is on the other side of the wall from my hub). Like virtually all of these problems, doing a physical up/down push several times usually clears it and it starts working again. This happened today. This was literally the first switch I put in. It has only 1 wall between itself and the hub. I didn’t do any automations with it for about a week. I made sure to never install more than 15 switches at a time and to wait days between installs and days before automation them.

It was working fine until today. I also posted about it over in the section where they just want reports and not doing any troubleshooting, which is why I’m also posting it here.

Anybody have any idea why these switches suddenly become unresponsive to some commands/rules? (Like here, where the button 7 push stopped working for a while but the 1 push/held worked).

Here are some more details about this particular switch. I have an Alexa Good Night routine that turns off my TV, turns off some other lights and then turns my Outer Hall light to 35%. It’s been working for about the 1 week - 10 days since I created that routine. Today, suddenly, everything worked except the Outer Hall light didn’t turn on. Likewise, I have an Alexa Good Morning routine that also turns on this light to 35%, turns on the lights the good night routine turns off, and turns on the tv. I also did that one earlier this morning and it worked fine.

I also have a Hubitat rule to turn it on to 35% with a button 7 push which was working fine. In fact, I used it this morning. When the Good Night routine didn’t turn on this light I tried physically pushing button 7 (i.e. the config button). That didn’t work either. After turning the light on and off with a physical button 1 push/held several times it suddenly started working again. 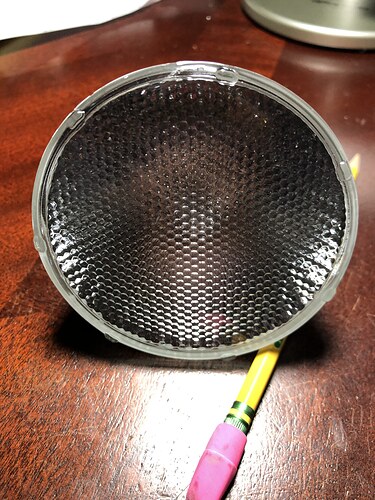 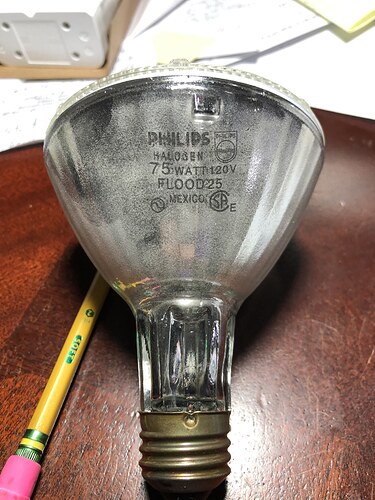