What is the On-OFF-ON sequence in RED Dimmer for Home Assistant?

I have a recessed LED that has an outer edge that glows for night light mode.
When u turn on the Recessed light the normal nights turn on, but to turn the night light mode, you have to turn on, then off then on again on he switch. So it is On-OFF-On thats when the night light on turns on.
How can i achieve this under Home Assistant with the scene? I am sure there has to be a single option to choose this.

The lights in question is 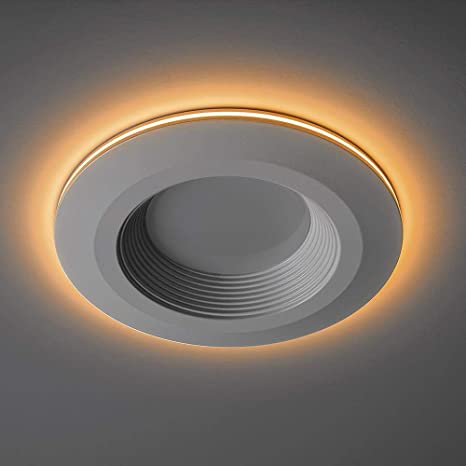 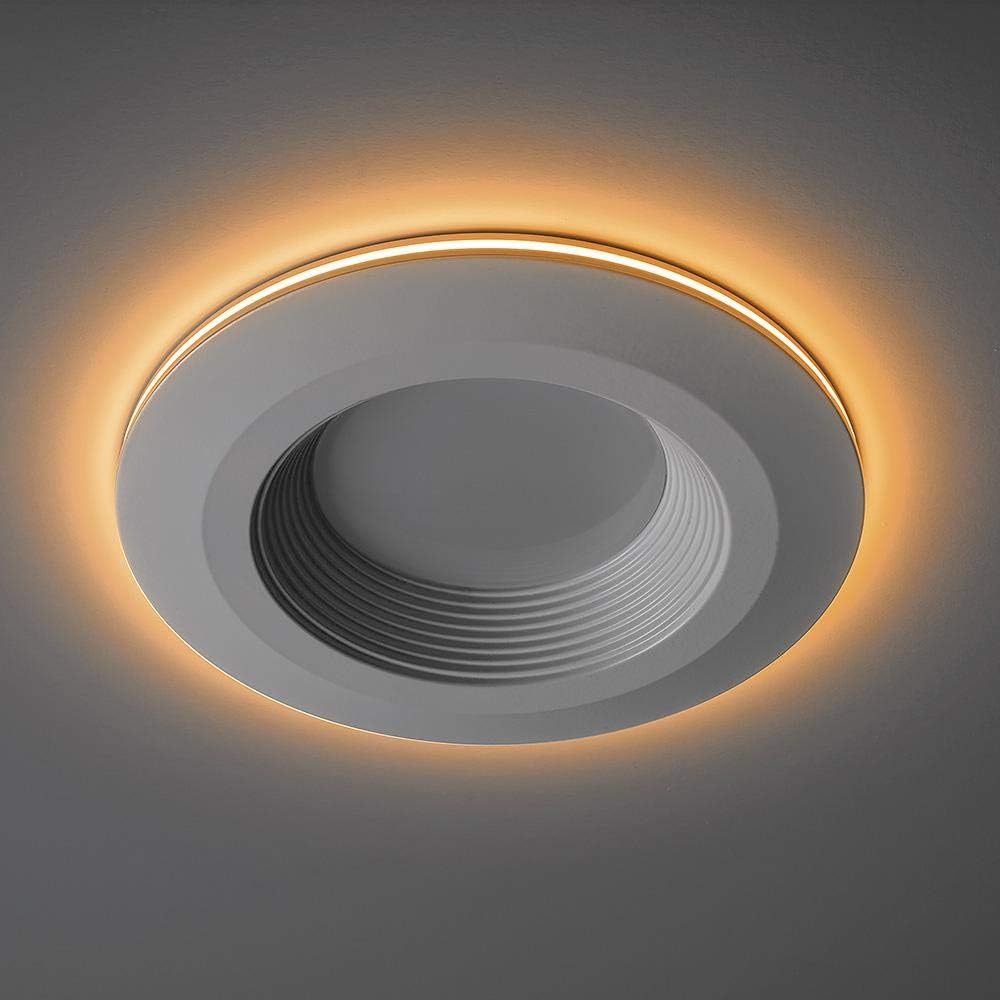 This Commercial Electric 4 in. LED Recessed Trim Downlight with Nightlight feature illuminates a soft Amber color on the trim of the downlight activated by your wall or dimmer switch. In addition, you have 5 color...

@kreene1987 – I swear you have something similar, right?

I have those, but I don’t use Home Assistant

In order to get that light feature to work, the on/off Ramp Rates in the Inovelli dimmers need to be disabled. (Parameters 3 and 4 need to be set to 0)

What I do is an automation for when the switch turns off I turn it back on again. Pretty simple. Double off turns it “off off” with no power.

Edit: I realize I completely avoided the question, see below.

Oh and use a script, not a scene. Scripts are WAY more powerful than scenes with equal function (plus a ton more).

Script could be turn off, wait 1/2 second, turn on. Or something like that.

If you wanted to get really fancy you could use some form of selector for which mode it is in (off/on/nightlight) and track it via presses/scenes. I haven’t made it to that level yet.

Try repeating the light entity 3x in the scene - on, off and on again. I’m not sure that would work, I don’t think you can put a pause in a scene.

In an automation you’d just do it with turn-on and turn-off services listing the light entities with a small pause between each.

FYI, HA sends a dim to command over zwave, which is parameter 2 so you’d have to set that to 0 to get an immediate on-off from HA. Or, send a transition time of 0 so you can dim the light slower at other times.

Try repeating the light entity 3x in the scene - on, off and on again. I’m not sure that would work, I don’t think you can put a pause in a scene.

Scene only allows one “state” per entity I believe. Script should allow this.

Ya, I doubt it would work in a scene anyways, should have a defined pause between switching which I’m positive you can’t do either. A script or automation can do it.