I see the product page and a price for singles but no contractor pack page. I also don’t see the capability of pre-order. Are you able to share the expected date that pre-order should be going live? We sold our house and are (im)patiently waiting for the blue series to outfit our new house with.

Lol I love you guys and the enthusiasm!

A few posts up I talked briefly about the 10pks and that they will exist, I’m just waiting on getting an official quote before I can put pricing.

The last thing I want to do is open up pre-orders with missing data and then have to change things, so I need another week or so to get everything live.

I promise once everything is ready, I will make an official announcement

Thanks for the quick reply! I saw the message about contractor pack but didn’t coorelate that the page wouldn’t be live until you had pricing but that makes sense. Double checking my count but currently need at least a contractor pack maybe two. Eagerly awaiting the pre-order to go live, I know you mentioned your supplier has a good stock of chips but I defintely don’t want to get cought up in a sold out situation so going to order the instant I see it available.

Happy Easter to you all as well!

Nice price on the contractor pack! I’ll be buying two of those as soon as that pre-order button goes live!

I saw the fan switch is also on the Blue series roadmap. I have a request, it may be too far along but I’m willing to wait. Is it possible to add a relay to the canopy module to trigger the reverse function on compatible fans?

Just scrambling to get these pages and tutorials up as I know customer service is going to get bombarded with questions and I’d like to have at least the setup and general info pages completed. Made a lot of progress today!

You guys are doing a great job the new pages look perfect, marketing material looks good and I like the inclusion of the community posts. I think that shows what you guys are really about.

I saw the fan switch is also on the Blue series roadmap. I have a request, it may be too far along but I’m willing to wait. Is it possible to add a relay to the canopy module to trigger the reverse function on compatible fans?

We can definitely take a look at this. There are two different switches and I think you may be talking about the fan/light combo switch (we have a Z-Wave version of it) where there is a wall switch and a canopy module. That one hasn’t started yet, but when we do, I will definitely talk to the manufacturer about it. I remember we looked at this for Z-Wave and I can’t remember why we ended up not going with it. I want to say it added more cost and it was already a $70 switch so we were a little nervous to add this feature.

But, being in a climate where I do reverse my fans (Michigan gets warm in the summer and cold in the winter), I really missed this feature.

The switch that’s coming out in a few months is the normal fan switch (no canopy) and unfortunately wouldn’t have a way to reverse the motor from the switch.

This is probably a dumb question but is it possible to install a Zigbee-enabled fan in the ceiling, not have it connect to a wall switch at all and toggle it on and off using the Aux button on a nearby (edit: 2-in-1) switch controlling cans in the same room using a hub like Smartthings?

I’m thinking I’d use a pull cord for speed and the manual switch on the fan’s body to switch direction seasonally.

Would that use case work? Any of the new lines of Zigbee-enabled fans been tested this way yet?

I know customer service is going to get bombarded with questions

Just fwiw, I don’t know that the use-case specified would be compliant with code? Google is giving me mixed answers, but at least based on this it doesn’t look like that would be acceptable.

But 2020 update has answered the question. 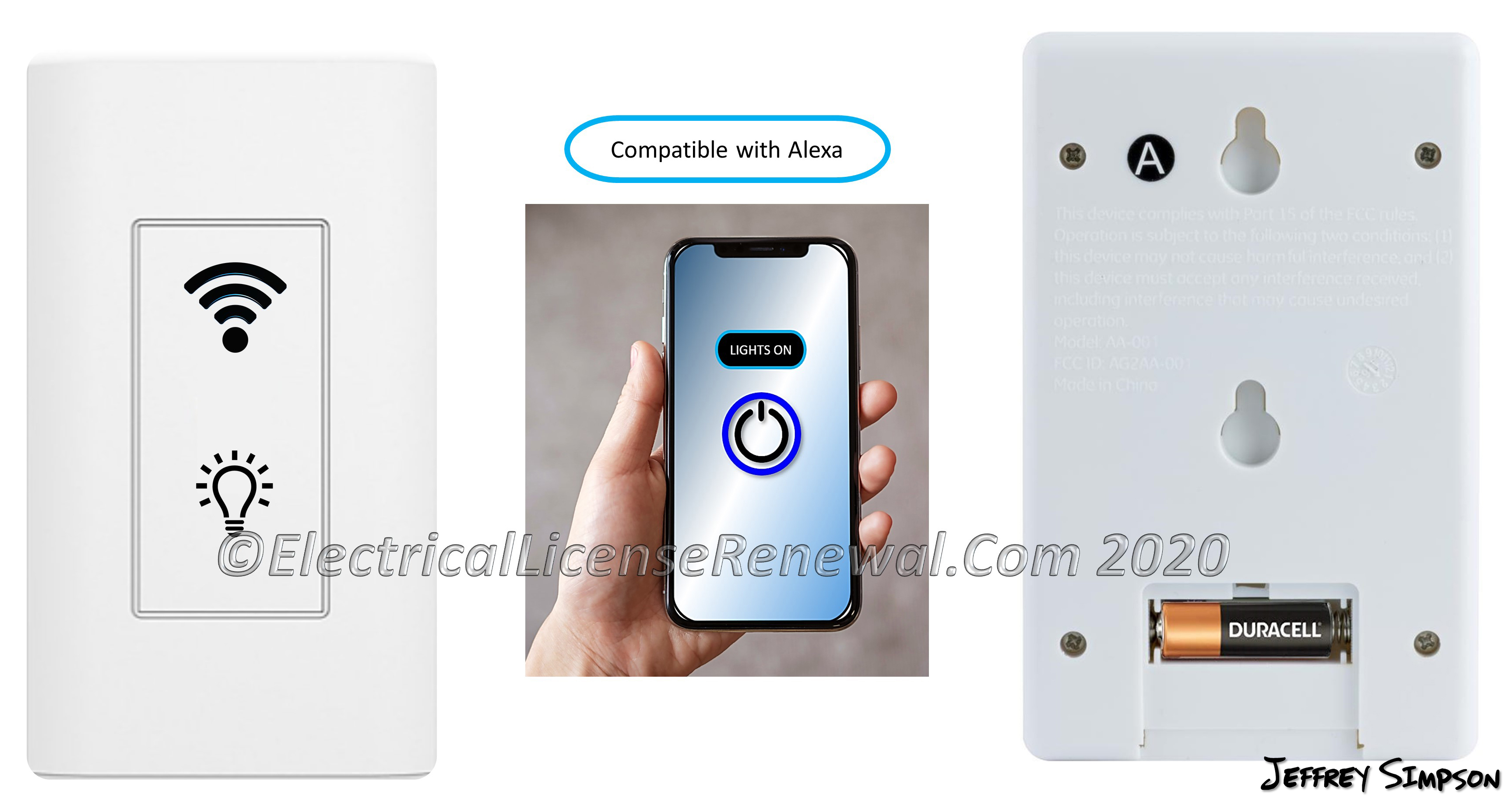 The new requirements only require the control device to be listed, and wall-mounted near the room entrance but do not require it to be wired.

Hmmm… interesting scenario. If @spen is correct (I’m honestly not sure – we’ve had this debate internally, but we’re not electricians, so I’m going to go with the evidence posted, which looks to be that it’s ok) then it should be possible using scene control.

Here’s the full button pressing chart for reference (the above was just an example): 2-1 Switch Button Mapping

However, to answer your question regarding whether or not any of us have tested this, unfortunately we haven’t (I didn’t know ZigBee fans were a thing honestly lol). Can you point me in the direction of the fan you’re looking into and I can do some research? That’s actually pretty exciting.

I just moved from AZ to NH so before I never had a use for reversing the fans but now I defintely will… The fan/Light combo is expensive but it’s two dimming switches in one and also a single gang so worth it. I’d say realistic if it were possible to stay sub $85 it would still be feasible… $80 would still be a decent price point.

That’s honestly even MORE than I was hoping for. Even just the on/off (toggle state) without a ‘volume’ adjustment is a win for me.

I’m hoping to use these switches to create a more natural home user experience for my Luddite family who want to just use switches normally. Instead of having two wall switches for lights + fan or even lights + smartblinds, I’ll use a single switch and the aux button via the scene control to toggle the state of the fan or blinds. In the case of the blinds, my automations will have them opening and closing automatically with sunrise / sunset anyways so the aux becomes a simple manual over-ride.

For the fans, it’s true that people might miss changing speed or direction but the former is seldom done and the latter is rarely (seasonally) done so I’m fine using a remote or manual pull cord/switch for those changes when necessary.

Toggle state is all I really need and I’m really glad to hear that works!

One thing I’d point out is if you ever plan to sell the house, consider if you’d take your zigbee setup with you. If so, then you may want to consider keeping away from tight integrations that only work if all the right components are there, or factor in the cost of getting the fan setup more “traditionally” come time to sell.

My previous house had no wall switch for the fan, just RF remote control and pull strings and we were annoyed by it. My current house half the fans are cordless, and the fan motor and lights are on a single switch…and the previous owner passed away before selling and there are no remotes to be found. So now I get to replace 2 - 3 fans because otherwise I have to deal with a fan always on high to have lights.

Inovelli’s red fan controller that has been out of stock forever makes a nice replacement for remote controlled fans.

You can also get small dimmer modules that can be shoved into the junction box and controlled via z wave to dim your fan.

I did install the 1 fan controller I had bought a while back for the one potential fan that will stay. The remote ones are extra obnoxious because they are installed in the basement. So I’m going to replace them sooner rather than later. They would have been later if it wasn’t so nonsensical.

Will the Aux switches be sold as a 10 pack as well?