I’m trying to get a 3-way setup with two LZW31-SN dimmers switches working. Being able to dim at both ends of a 3-way without “must go through the hub” lag and have both switches stay in sync isn’t asking too much, right?

The problem:
Both switches stay in sync with each other but they end up in an endless loop of sending the same command (due to the 2-way association) to each other which just isn’t going to work. I can see this constant repeating of the same command back and forth by tailing the OZW log file.

Anyone have any suggestions?

That did the trick! I don’t know how long it would have taken for me to figure that out, but you just saved me quite a bit of hair pulling. Thank you!

There is one small annoyance, but it is pretty minor IMO. Controlling the slave switch remotely via HA doesn’t work, but that just means always using the master for remote control in HA and not using the slave which is fine by me.

I have almost the exact same setup and have the two switches slaved to each other via group association. In the HA z-wave configuration tool (Configuration->Z-Wave) I selected the dummy/aux switch (the one without load) and grouped both group 2 and group 4 to the load switch. This association is one way (Aux switch sends to load switch), otherwise, I think you would get the result you are talking about.

This is working well for me.

As a kicker, I wrote this node red subflow to keep the LED bars in sync and your post inspired me to share it: Home Assistant Node Red Sync Multiple Dimmer LEDs Subflow Code

Here is my config: 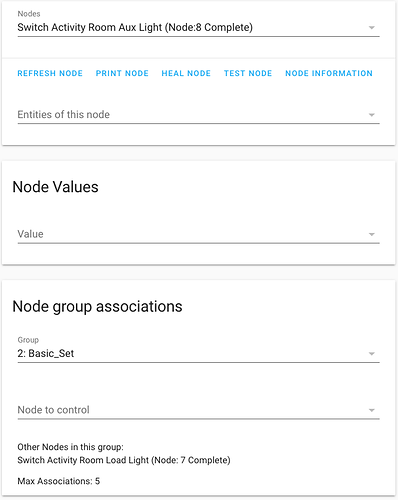 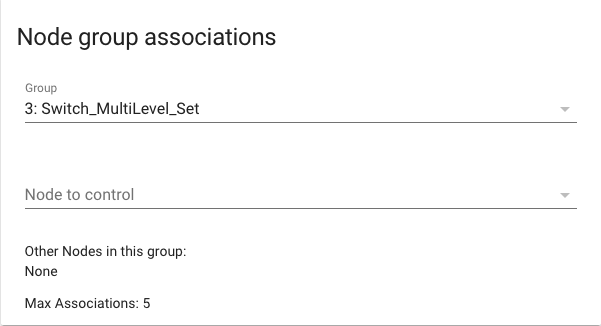 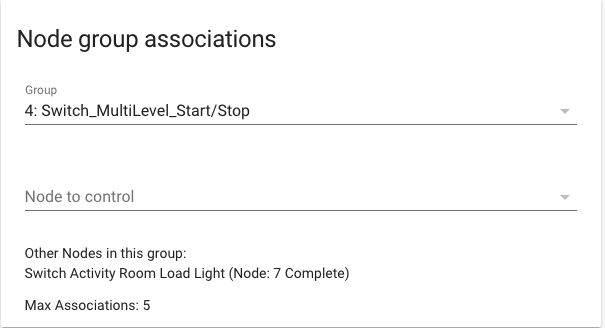 I just want to follow up here for the benefit of others to share my final config.

It is possible to have two Inovelli Dimmers in a 3-way setup dim at both ends and keep everything in sync (on/off state and LED bar on both dimmers) with ZERO additional automations/hacks in HA.

I think the wiring setup I used is crucial.

Cool - I will give that a shot and see if I can move away from the HA solution.

This needs to be added to some official documentation. Such a lifesaver!

I later found out that there is a config parameter for this very thing: Parameter 12 (Association Behavior). Setting this value to 11 on your slave dimmer will prevent it from creating an endless loop.

I want to report that Thanks to this thread I got 2 LZW31-SN switches working in a 3-way setup. I wired them as suggested in the article.

Then using the zwave association tool, I sent group 2 and group 4 from the non-load switch as source. The dimmer and on/off work from both switches. I sent group 3 in the opposite direction. The light bars match up on both switches. A quick note, I did not disable local or remote control on either switch.

Sometimes there is a sleight, but mostly negligible delay. But if it shows up, it’s really not that bad and I’m quite happy that these are working together.

I had no issues with a feedback loop. I am using smartthings hub though.