Here is the problem: Can’t get any Inovelli devices to be detected on a secondary controller.

Issue with Setup 1:
The addon does not interview the device and receive back manufacturing information. None of the command class items are returned when polled.

Issue with Setup 2:
When removed from the ubuntu system and plugged into the PC, the Simplicity Studio can “Get Node” information. However, it seems that the Command Class information is missing the manufacturing information that the Jasco devices are able to send. 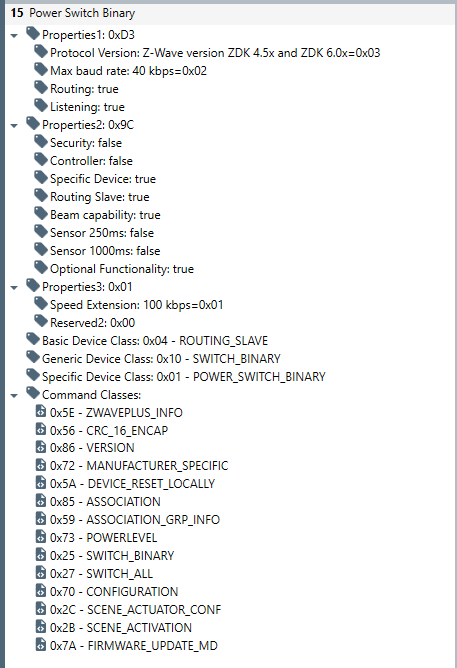 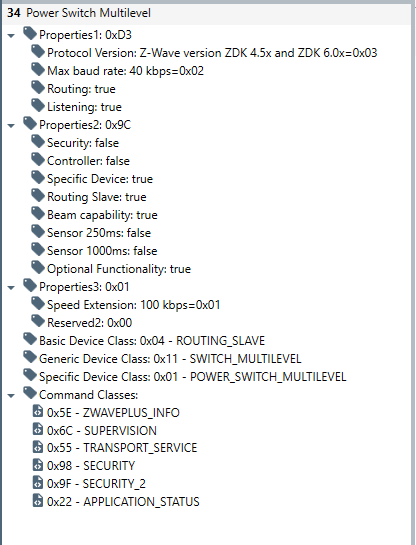 zwave-js does not support secondary controllers. 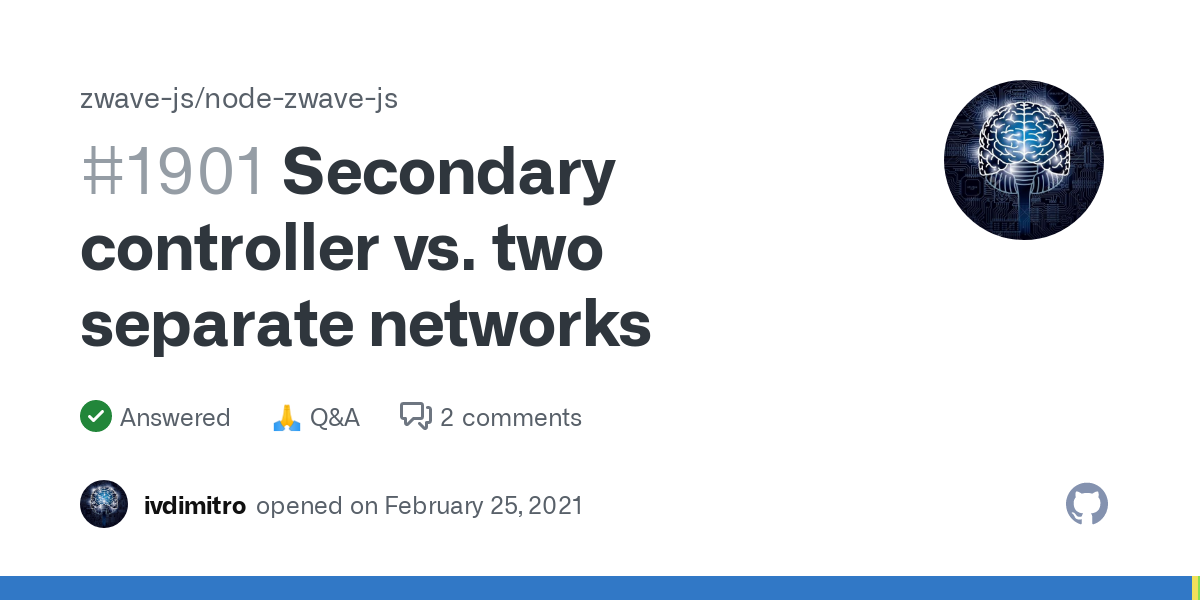 Hello, I am having range issues with part of my network. I have reinforced concrete wall deviding my apartment and there is no ideal place to put the controller to handle all the devices. I thought...

What does that mean?

In one scenario I have the aeotec plugged into a PC and using the simplicity studio in order to interrogate the device. The device doesn’t seem to provide the correct information back to the PC software.

What I am attempting to point out is that their may be an issue with the zwave devices. Or is the problem that the zwave devices do not want to talk with the secondary controller? Other devices are ok doing that.

I’m just informing you that Z-Wave JS does not support secondary controllers, which means it’s not expected to work and you’re not going to get much help with it. Trying to use the software in a way it’s not designed for is a losing battle.

As for your problem, I am guessing your device is included with Security in the primary controller application. Is that the case? If so, the secondary controller can’t communicate with it. The set of Command Classes shown by PC Controller is probably the minimum that are advertised w/o security. The device won’t advertise anything else without a secure connection. You can try installing your security keys from the primary into the secondary application, but I have no clue if that’s the correct solution.

Interesting enough is that the door locks (4) are indicated by the ISY to have been included with S0 security. They show up in zwave-js with out any issues.
Image 3.1

The inovelli switches also indicate that they were included with S0. But do not show up in zwave-js or the PC controller software simplicity studio.
Image 4.1

Trying to figure out if I am doing something wrong or if it just isn’t going to report the information correctly. My end goal will be to switch the primary control to the USB stick.

Not sure then. I would start to look at driver debug logs (in the case of zwave-js) to see why the information is not received properly. Maybe there’s something you need to do with the primary controller to propagate the device information to the secondary controller. PC Controller also has a Controller “Update” button to request network topology updates, but I don’t know what that really means.

Have you tried to see if z-wave js understands the ISY controller backup? If it did, all you’d need to do is restore to the USB controller, instead of messing around with a Controller Shift (I’d rather start over than do that…).