How hot should a switch get?

Hi! So I just setup a few red dimmers in a new part of my house, checked the total wattage with the electrician and was careful with removing the least amount of tabs as possible, only enough to make them fit in a 3 gang.

One of the dimmers controls 6 led bars (as per this picture, it’s the two long bars which are actually 6 bars) 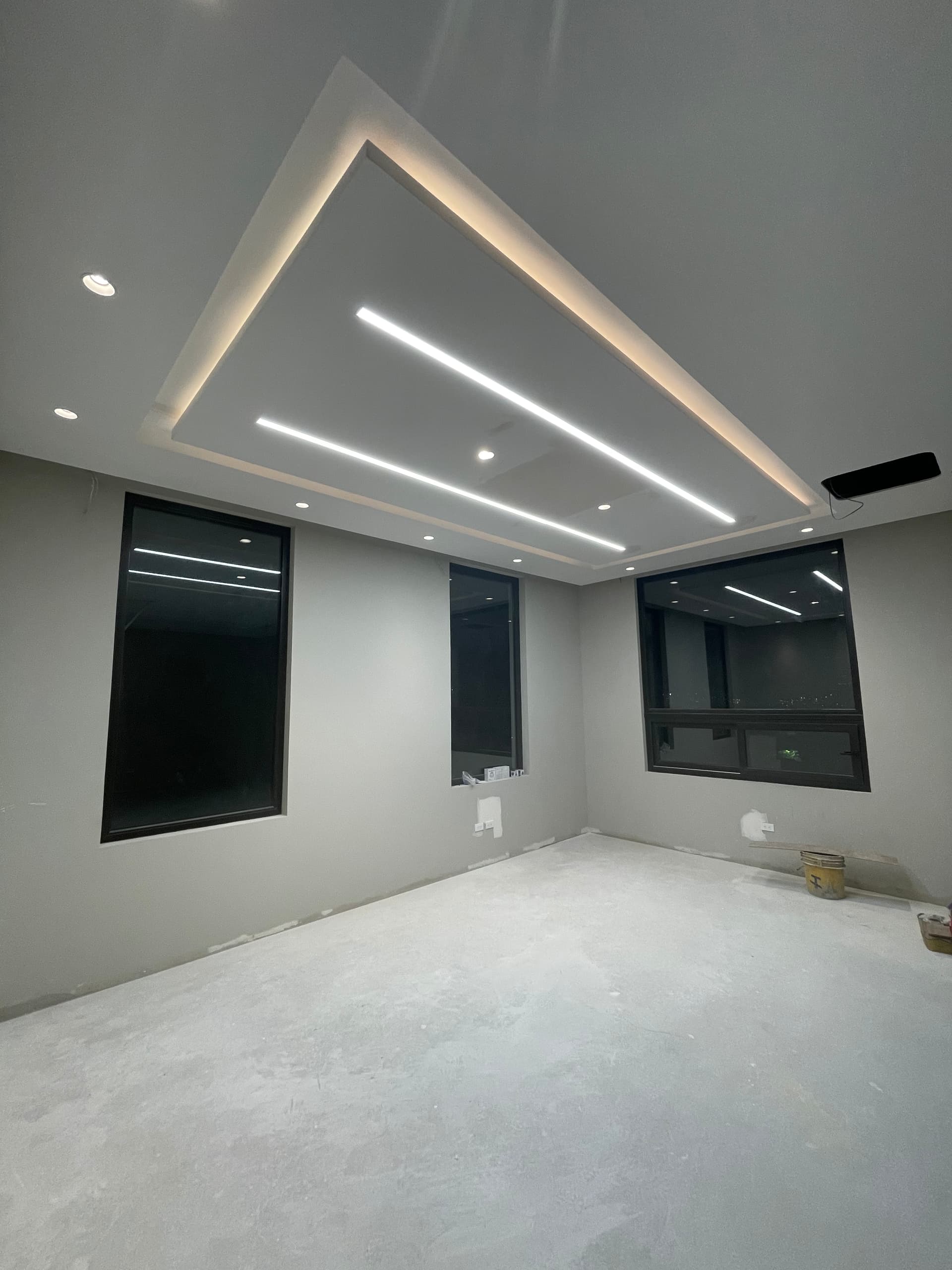 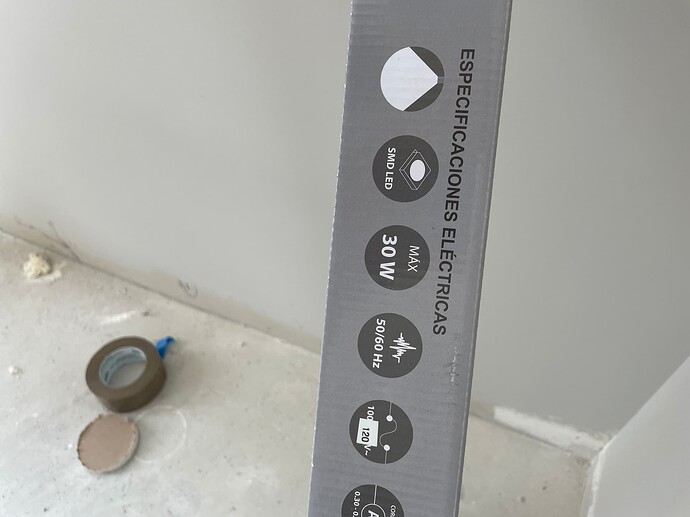 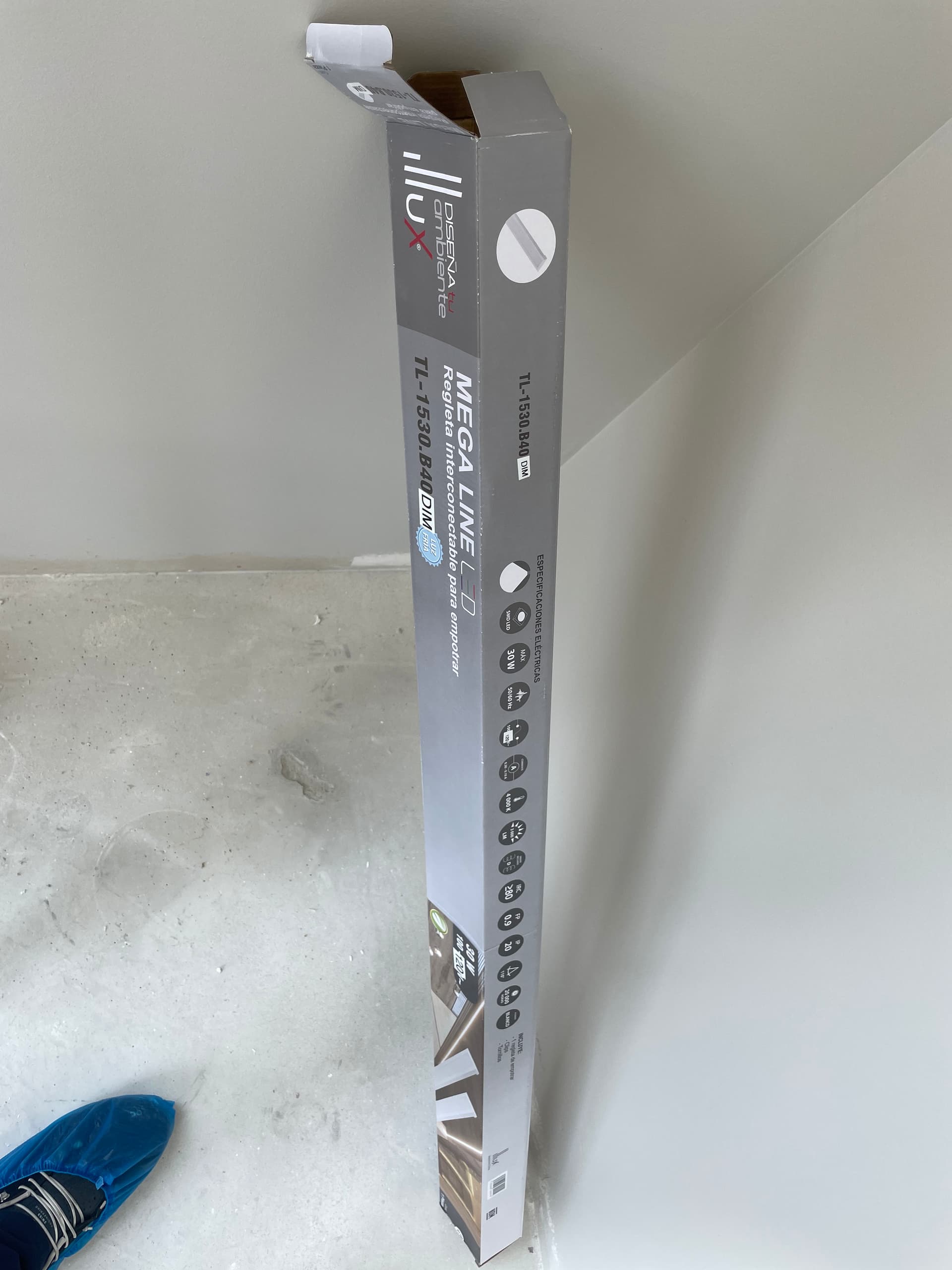 So from my understanding, it’s 6 bars @ 30 watts, that would be 180 watts total, The dimmer has tabs on only one side removed, so that woukd out it under the total wattage recommended, but the switch still gets very hot to the touch, any recommendations on what I could do? The wiring is all good, it’s wired with neutral, so I don’t know what else I could check?

Just going to say I like the lighting here.

In regards to the max wattage; with 3 heat sinks removed, max wattage for LED IS 200 watts. Yes you are under the max wattage, but you’re getting fairly close to that threshold. Thus I would expect the switch to be warm. Do you have an IR gun or a IR thermometer to get a temp on the switch?

Also, check the dimmer’s report of the wattage used at full brightness and post back.

EDIT: I THINK this is the product page for your lights: 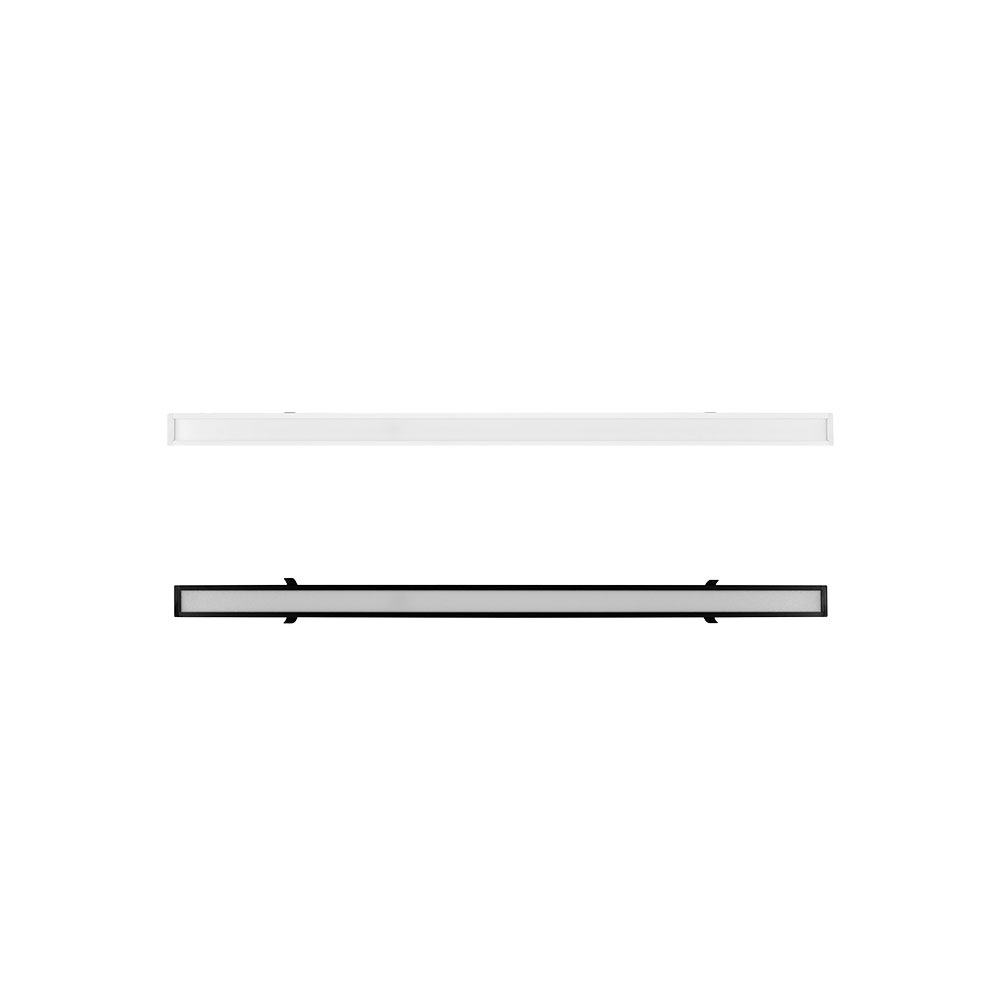 If that is correct and I’m reading the specs correctly, those are low voltage strips. (Atenuable: 0- 10 V~) That suggests to me that there may be a low voltage transformer/driver between the switch and the lights. Is that correct?

If there is a transformer, there are typically two types, MLV and ELV. Inovelli’s are only compatible with MLV, which is the less common in use.

I also noticed that the light’s specs state “Atenuable: TRIAC” which suggests that they should be dimmed with a TRIAC dimmer. Inovelli red dimmers use MOSFETs, so an incompatibility there may cause the increased heat.

Thanks for the lighting compliment, my wife designed the space and it does look really nice.

I’ll check the actual temp with and IR thermometer.

Holy cow that’s some great research thank you so much. There is a transformer, here’s the picture of the back that I took before they put it in. It’s in Spanish but I think most of the info is understandable. I’ll look into other switches or dimmers for these lights in particular I think, and I’ll also report back with whatever the dimmer is reporting since I haven’t paired them with homeassistant yet. Thank you again for your help! 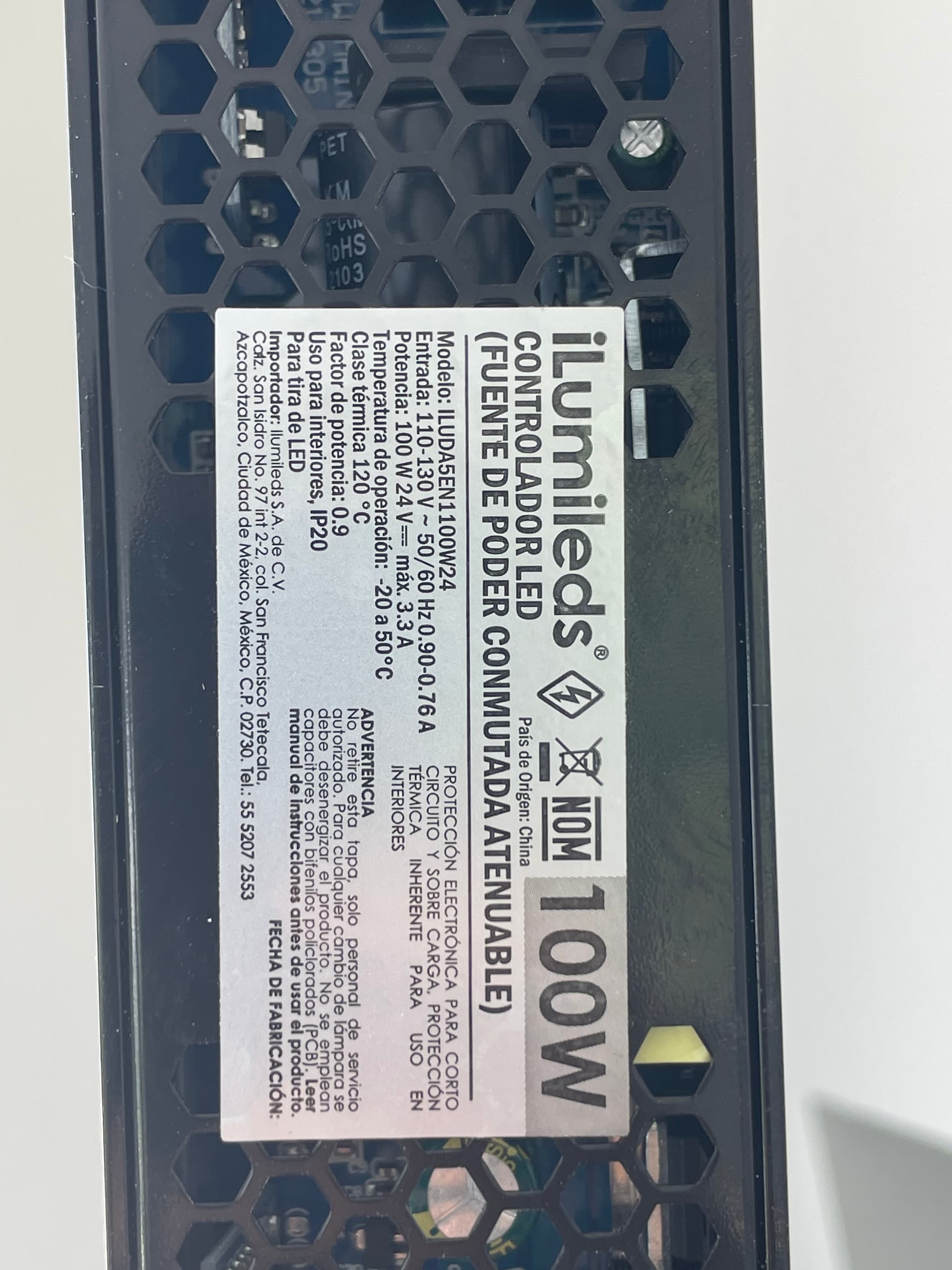 Hey so quick question, would my easiest solution for this particular light just be getting a switch instead of a dimmer? Either a Red or a Jasco or whatever

Well at this point you don’t really know yet that anything is wrong. After you check the temperature you may find that it is within limits even though it is warm. You also want to know how much those fixtures are collectively drawing before you make any further decisions.

But if the heat concerns you nonetheless, then yes, swapping for Inovelli switch should not result in the switch getting as warm as the dimmer. But you still need to know the total draw so that you can ensure that it is within the switch’s limits. Do not simply rely upon the manufacturer’s specs regarding how much each fixture draws.

The 0-10V dimmer specification is telling me that’s how you dim them, not via line power dimming.

You could put the dimmer into smart bulb mode and then associate it to a 0-10V dimmer controller, or go through you hub to dim. Use the Qubino Flush Dimmer 0-10V.

So I finally got them paired, they are pulling 176.1w. In regards to the temp, is that spec for for the front of the switch or should I open them up and take the temp from the side/back?

This is not a bad idea at all, I’ll try this before making the switch to an on/off switch as well, even though it looks like putting the switch in neutral mode (it was in non-neutral by default and I didn’t change it until I paired them earlier today) did bring the heat down a bit, I need to do a bit more testing.

I’m not really sure where you should test the temperature. If it were me I would hit the strap. @harjms might have some thoughts about that.

I’m also feeling that if you are going to use a dimmer at all, it should be compatible with that transformer. This probably requires an ELV dimmer, which the Inovelli is not.

Yeah, I’m thinking about just going with an on/off switch, dimming isn’t really necessary for that light, it was just a bonus.

So just an update on this, the dimmer was heading up to about 42 C, so I swapped it for a switch and it’s working great. I also checked some of the other dimmers and they were also heating up so I swapped them for switches as well. Thank you all for helping me not burn my house down.