I’m making the rounds with firmware updates and I ran into an issue. One of the Red Dimmers is not responding to 3 taps of the small button to include/exclude. Right now the dimmer target 0 was already updated to 1.61 through Hubitats firmware updater. But to update target 1 (currently 1.34) I need to use my zwave stick.

3x tap of the small button does nothing, no pulsing. I pulled the airgap a few times. I also tried pressing x6, nothing. The only thing I can get is holding the button turns the LED Green (is that the parameter menu?).

Not sure what to do now?

Yes that’s all correct, but the problem is the dimmer no longer responds to the 3X tap,
I can’t exclude it from Hubitat.
Everything about the dimmer works like normal except 3x doesn’t start the include/exclude process.

I just downgraded to non beta 1.57 and it didn’t help. 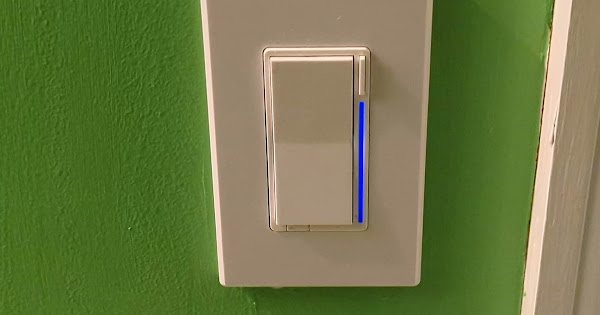 Try a factory reset. Long press config. You mentioned you did that and got green. Keep holding and it should turn yellow and then red. Then let go. The red may or may not flash and the the switch will reboot. You’ll see the rgb colors flash during reboot.

That worked; Thank You!