biggest problem with smart switches in the room the wires take up in the electric box all the wires for power, grounds and neutrals take up space. Why can’t someone make a single switch that takes in multiple loads and a single power, neutral and gound wire wire to reduce the number of wires in the box. The front of the switch could either have multiple buttons, or use scene controller to individually control the loads. Alternately a switch that takes up a two gang position could be designed so that all the loads go into a single area of the switch and the second part of the switch would take up very little space - see pictures for more clarification (hopefully) 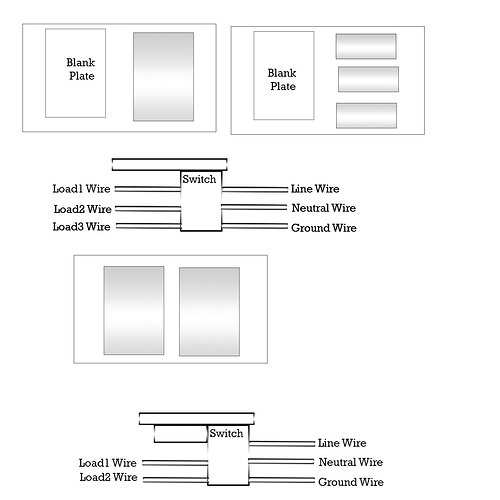 The reason is the components take up too much room. While the semiconductor technology exists to make multiple power drivers in a small package, the business case is not there.

In addition there would be limited output power because of the reduced heat radiating surface.

Probably not what you wanted to hear but… 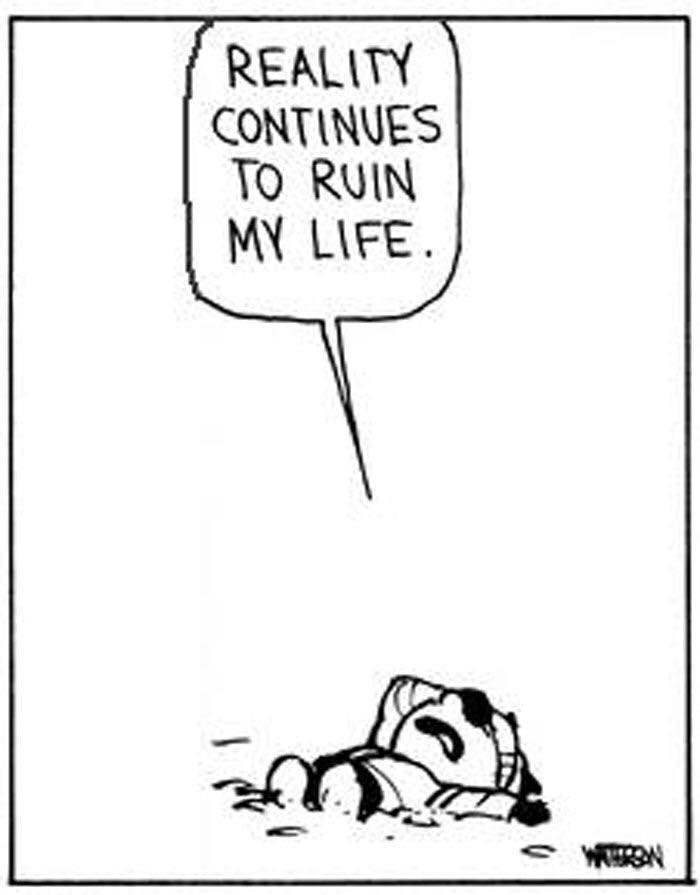 There are some that exist. A buddy installed on that had 3 loads (spoiler alert, his switch only controlled one light). WiFi based. Wasn’t impressed.