This is a good reminder – I have them paired via SmartThings and they never used the switch as a repeater (and there was no way to force it). They are pretty far from the hub, but connected directly to it and I’ve never had any problems with them (use the button every night and it works great). 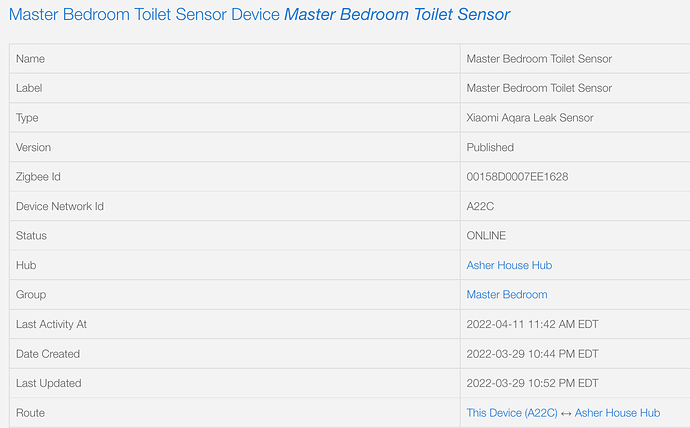 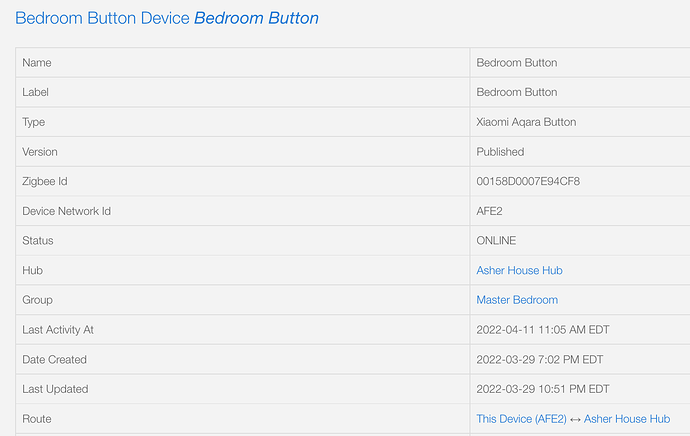 I’ll try using Home Assistant now and move the leak sensor across the house to see if I can force it somehow.

I believe @chack has been using ZHA, but I’ll let him chime in regarding if this is true and whether or not he’s seeing any dropouts.

I’ll report back tonight once I have mine setup and we can monitor it for the next 30 days or so.

For those of you testing these switches with Aqara sensors paired directly to them in your network, could you chime in if you’ve had any dropouts? Also, could you mention if you’re using ZHA or zigbee2mqtt? Aqara doesn’t typically play nice with rebuilding routes, but have any of you noticed if your sensors have changed which repeater they talk with?

My experience with Aqara sensors on zigbee2mqtt is that it’s probably best to put them on their own network. I struggled to keep them connected and was constantly having drop-offs. Ultimately I ended up grabbing a second coordinator and spun up a second instance of z2m using a different zigbee channel. I connected only my Aqara and Ikea devices to this second network and they’re finally rock solid. It’s actually made my Ikea blinds much more reliable as well which is a bonus. I’ve found even if these sensors aren’t routing through an incompatible device, even having that device on the network seems to make them drop off.

I only have Ikea repeaters on network currently, I just don’t have enough of them yet haha. Curious to know how well the Aqara are playing with Ikea+Inovelli repeaters.

I am using ZHA, I did join them directly via the switch though the ZHA map has always shown them floating off on their own.

Despite that weirdness, no issues thus far.

If I look at the devices themselves, they say they’re connected via the coordinator now.

I’ll grab one of my other ones tomorrow and get it paired next to the switch and see if it stays on the switch at least at first before moving it around the house and seeing what happens. I tried to keep my coordinator fairly centralized though so we’ll see how well that works. I also have an Ikea repeater and a couple of their plug outlets as well

Just wondering, any indication of when the blue series will be availible for purchase (I’m in Canada). Can hardly wait to try a couple out. 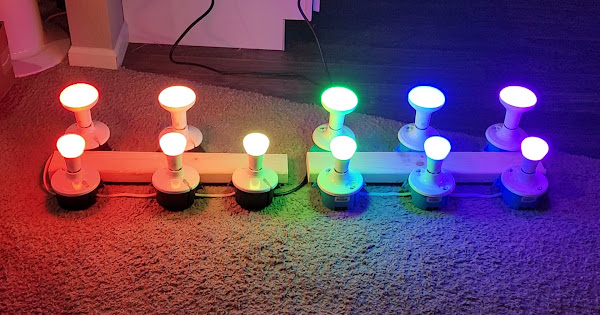 I’m not sure how much faster we can get than this, but I’ll keep trying.

This is 11 Hue bulbs not connected to the light switch load using Group ZigBee binding. I’d say there’s probably a 500ms delay or so between button presses. Still crazy fast and no, “popcorn” effect like you see with Z-Wave.

I’m hoping to get pre-orders up by the end of the week, if not early next week

Finally created an account just to say YYYEEEEEESSSSSSSSSSSSSSS to this pre-order news.

I’m about 99% sure your Lutron aurora doesn’t bind directly to your lights, and if it does then that’s actually pretty bad. I have an aurora in my front hallway and it’s response time turning on hue bulbs 6 feet away is slower than the pico right beside it which turn on my hue bulbs outside (and goes Pico > RA2 Select Bridge > HomeBridge server > Apple TV > hue hub > hue bulb).

Would the pre-orders be made through the main inovelli website? Thank You! Can’t wait!

Any idea on pricing?

Will there be an estimated delivery date?

Whew you guys are coming in hot!

@bgreet - probably around the $40-45 range but I wanted to check tariffs and a few other things prior to officially announcing it.

@Mith - likely mid-June to be conservative but I will try to lock down an actual date shortly!

Will you be offering a contractor pack like you do with the red series? I’m building a house and would like to order a bunch of these. Looking forward to the launch!

Good question! Yes, we will be offering 10pks.

These will be available a little bit later though bc I haven’t received pricing on the bulk pack (maybe a couple weeks later). 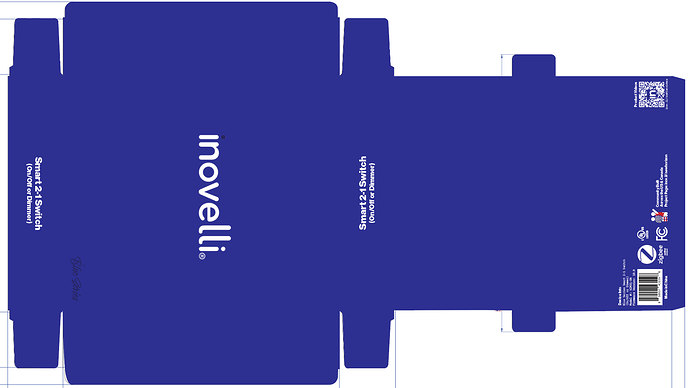 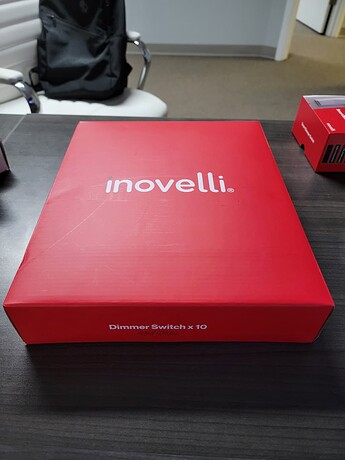 Can’t wait! Will we be able to pre-order to a Canadian address?

I think so! @Courtney_Inovelli can confirm - it probably will be how it is now where there will be a higher charge for shipping, but other than that I don’t think there is an issue.

Very excited for these and maybe willing to just buy singles to get them faster but like the poster above I need enough for a whole house.

OMG!! This is a game changer. Does ZigBee binding require a compatible hub? I currently use SmartThings.

Hard to answer definitively w/out the actual quote from the manufacturer, but I’d like to assume it’s the same as what the price difference was w/our Red Series as we’re using the same packaging materials.

Basically where the cost savings came into play on the 10pks w/the Red Series was the fact that we used contractor pack type boxes (very cheap) and we removed the faceplates. So, instead of paying for 10x nice boxes and 10x faceplates, we are now only paying for 1x contractor box and 0x faceplates.

I have a phone call with the manufacturer today – I’ll try to get an estimate if I can. If not, it will be in the next couple of weeks for sure.

Regarding shipping, the goal is to have them ship at the very same time. The switches all will be made at the same time and it’s just a matter of swapping out the packaging at the end of the production line

The good news now is that while we have an initial order in, the manufacturer has a stockpile of ZigBee chips so we can just tack on to our order. In other words, pre-orders are just a bonus on top of what we already ordered. But it will also show them (hopefully) just how popular these switches are going to be.

Hope that answers your questions?

Does ZigBee binding require a compatible hub? I currently use SmartThings

Yes, it does require a compatible hub, great question! Right now we’ve got it working on Hubitat and Home Assistant. @EricM_Inovelli is working on the Edge capabilities for ZigBee binding and one of our beta testers just wrote a SmartApp for SmartThings that I’m going to be testing the next couple of days.

I’m definitely pushing the team to get this 100% working on SmartThings as that’s the main platform of our customers (and what I use). It’s semi-challenging though because SmartThings is going through a transition of discontinuing groovy code in exchange for the new Edge drivers. But there isn’t a ton of information out on the Edge drivers and ZigBee binding, so we’re having to kind of experiment.

Once I get it reliably working on ST, I will definitely post a video!