Blue Switch in 3 way with dumb switch not working

New BLUE switch in a 3 way with a dumb switched. Neutral wire. New-ish construction. (Yes,I programmed it). It only works if the dumb switch is in the off position. See pics for wiring.

The smart witch will only work if the dumb switch is in the down (off) position. 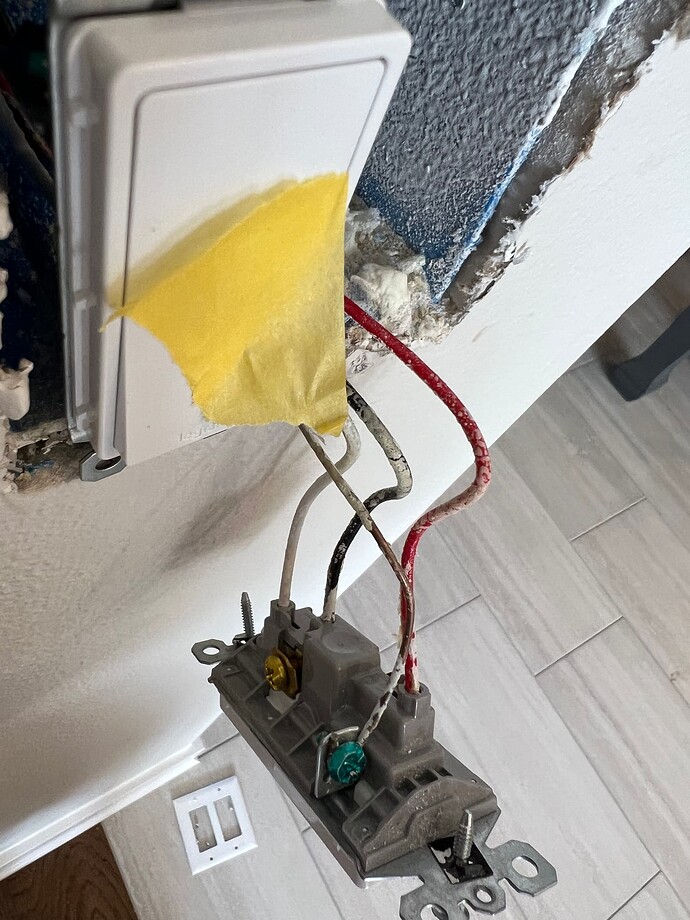 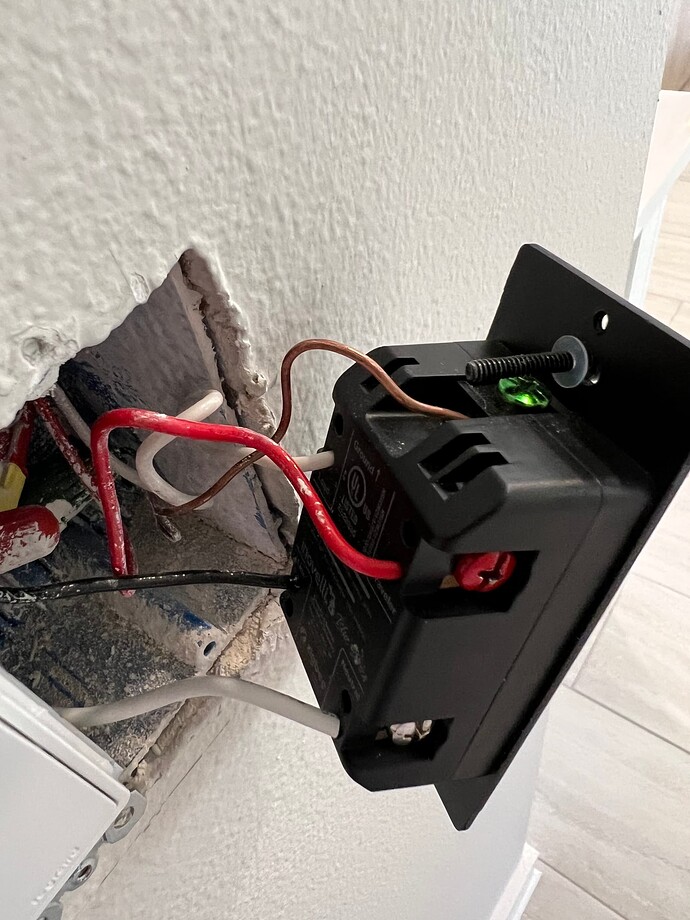 Which wiring schematic did you follow? Better yet, is it a line/load same box or line load different box setup?

Line and load are in the same box.

The smart switch always has power and you can also hear the click when you press it. 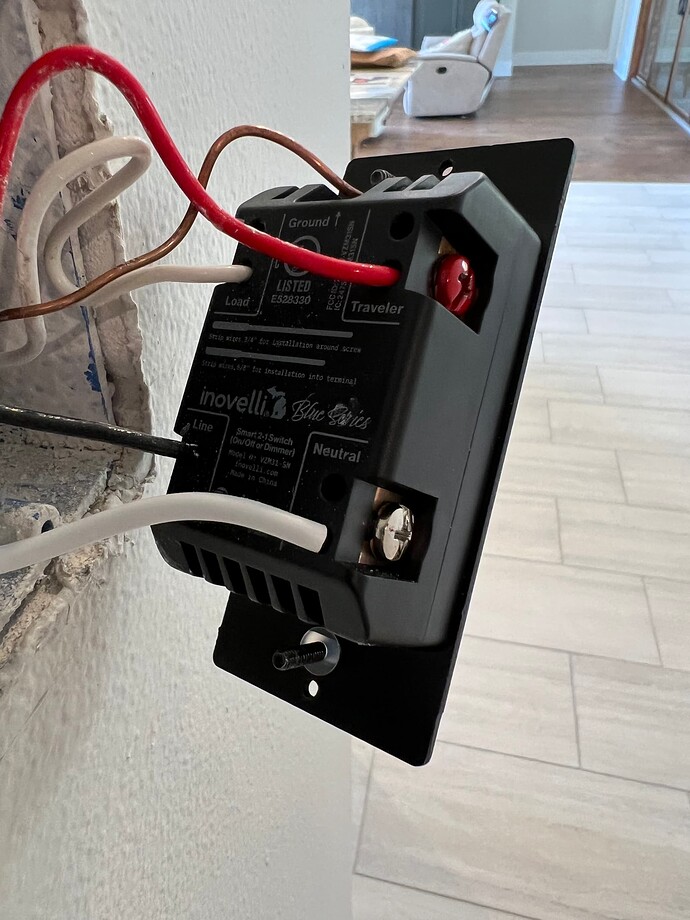 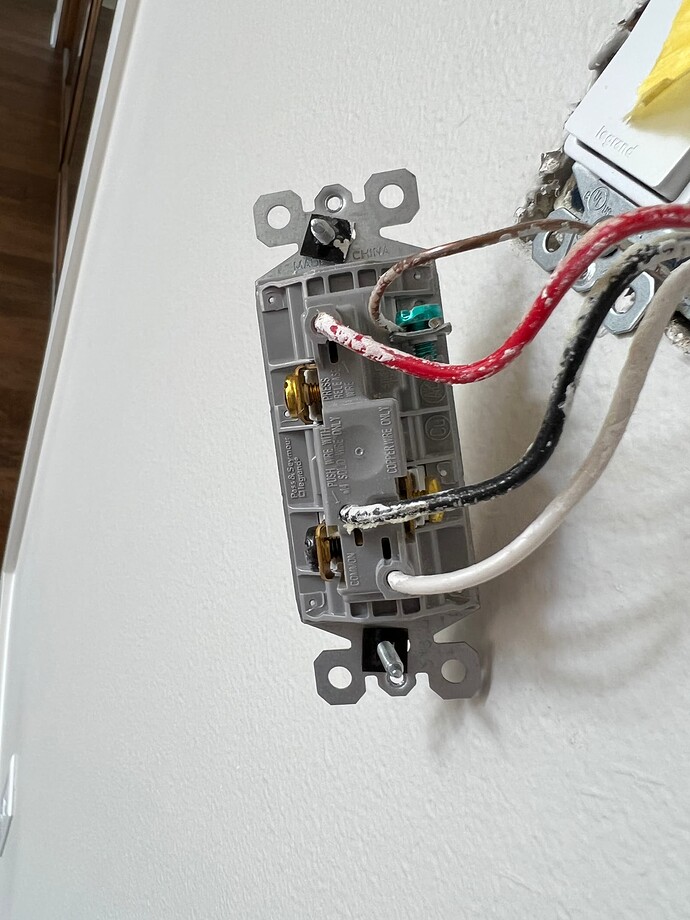 The smart switch only functions if the dumb switch is in the OFF (toggle down) position.

Was looking for more inside the box vs the back of the switches. Mainly looking for the BLK coming back from the 14-3 / dumb switch side going to the 14-2 load side.

Edit: You could test the switch by removing the load connected to the Blue Switch and attaching the BLK wire that is going up to the light to ensure you switch is outputting the correct load.

Never mind…you said it works in down position. Which hub you using to setup?

It will be connected to Home Assistant, but it has not been paired as of yet. 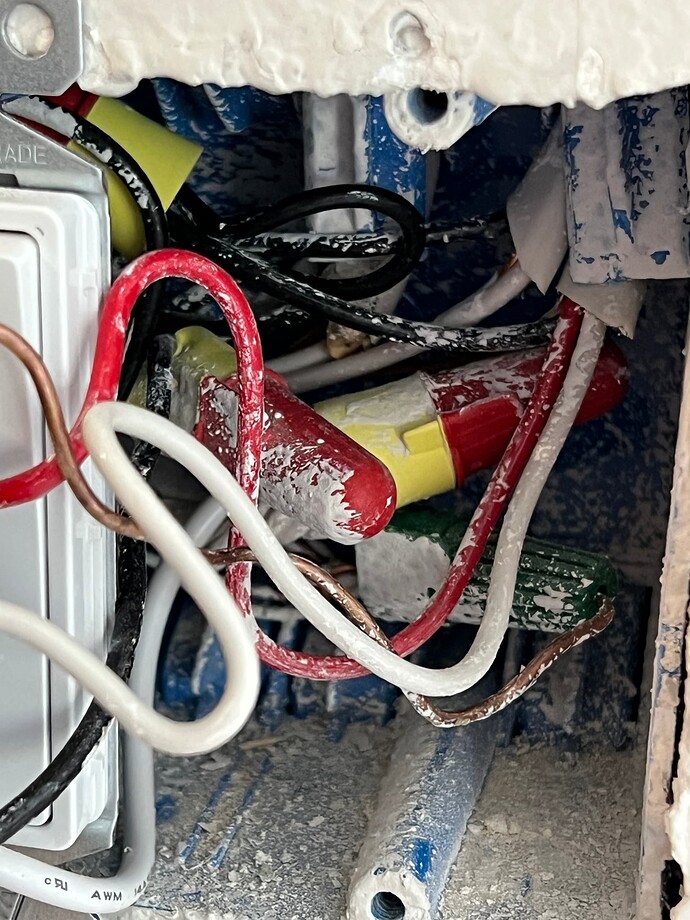 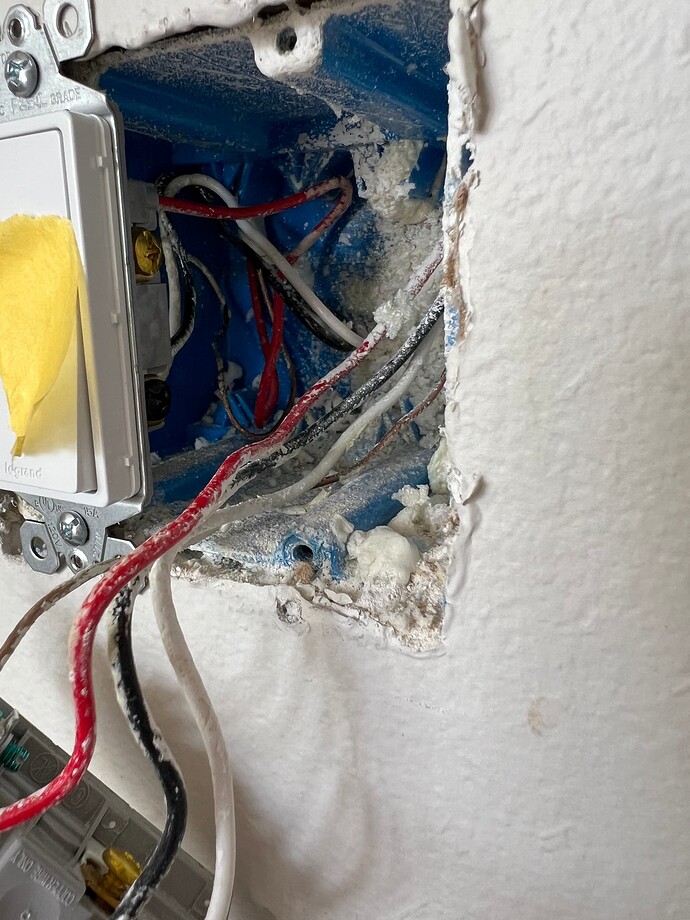 Probably going to have to pull out all switches and spread out the wires to show more clearly. It’s a jumbled mess!

I’d pair it and set the parameters via hub vs config button. 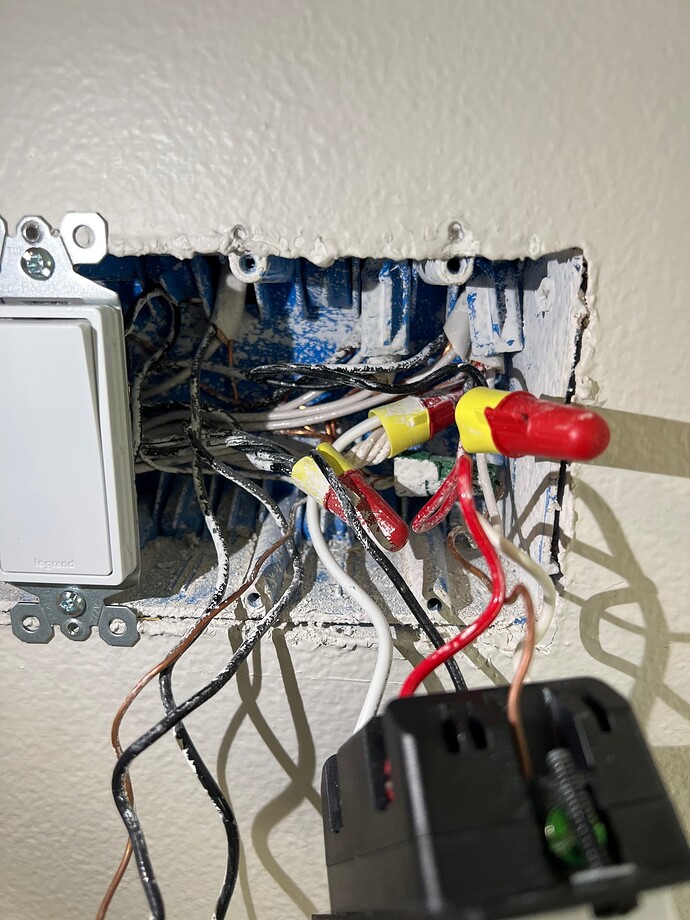 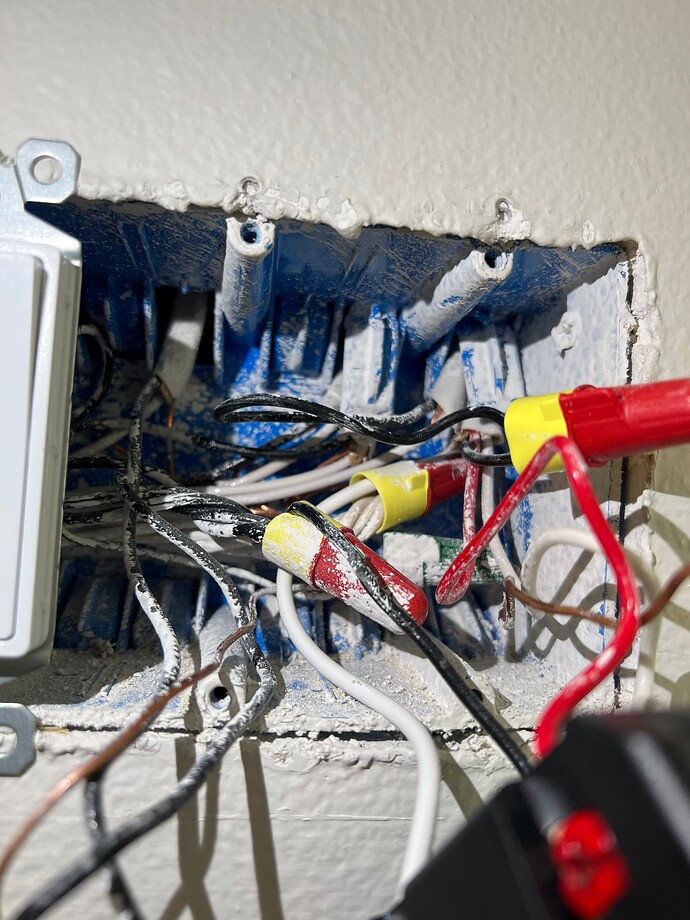 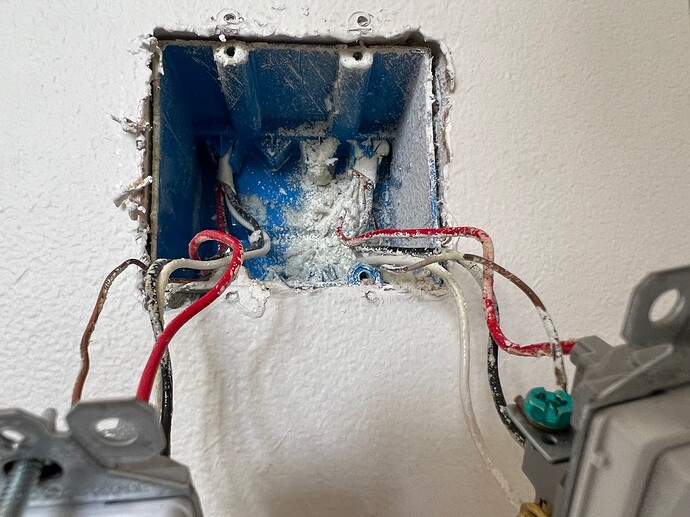 Wiring looks right. I can trace all wires except for the To Liad neutral so I’ll just imagine it’s bundled in the neutral bundle. I’d recommend applying the parameters via hub as your next step. Get it paired and set the switch up. I don’t think the switch knows it’s a 3way dumb setup at this point.

Awesome. Glad you were able to get it. After looking at wiring it honestly seemed it was a programming issue.

@Eric_Inovelli - Good feedback between pamphlets and manual. May need to update?