Help! Is this Almond or Light Almond?

I purchased some of the red dimmer and red on/off from the Canadian supplier (Aartech).

I bought some light almond paddles, but something seems off. This is an example of the paddle color next to a Leviton switch and a Lutron switch (both light almond). 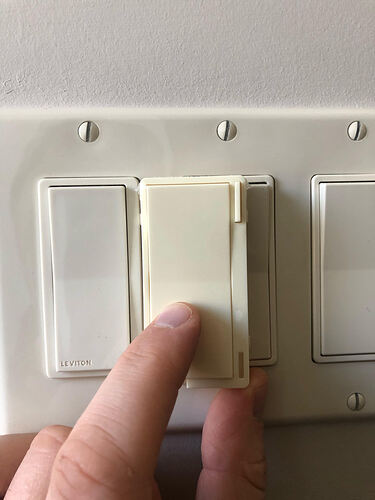 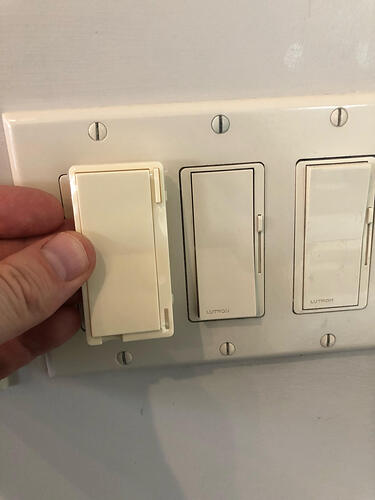 I reached out to see if they maybe got them swapped with almond, but they confirmed these are the light almond paddles.

Here is what they sent me to show the color difference:

What they say is almond: 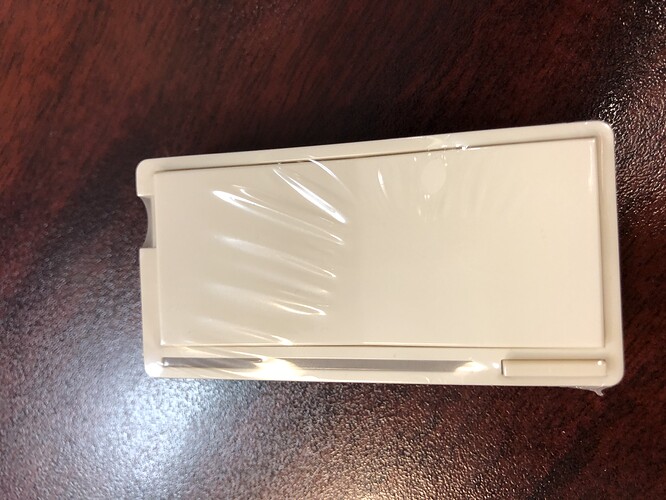 What they say is Light Almond: 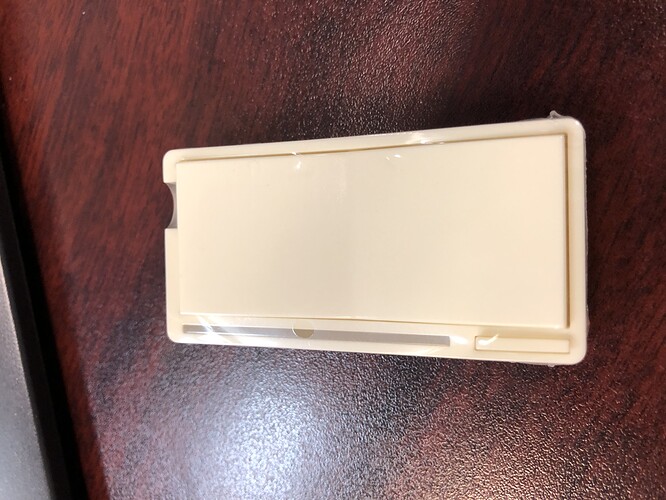 it appears light almond should much closer match the Leviton and Lutron light almond I have. I thought I got sent Almond by mistake. However, based on the photos Aartech sent me, they almost look identical.

Help! What’s going on, am I actually looking at Almond or Light Almond for the ones I received?

@anon14959390 - Any help solving this color mystery? I tagged you because I know you love the coloring tags

Those definitely seem to be reversed. In the top pictures, the very first one appears to be light almond and the bottom appears to have a more yellow hue to it, which the almond does.

Similar to the bottom two pics. Top one appears to be almond and bottom light almond.

Net: Almond has a way more yellow hue to it whereas light almond is almost more of a light tan.

Just to clarify, the first two pics are the exact same “light almond” paddle held up to two different switch locations in my house, one that has lutron dimmers in light almond, the other with a leviton zwave switch in light almond. I ordered both on/off and dimmer red switches, so I have 5 of these supplemental paddles all the same color.

When I look at this: 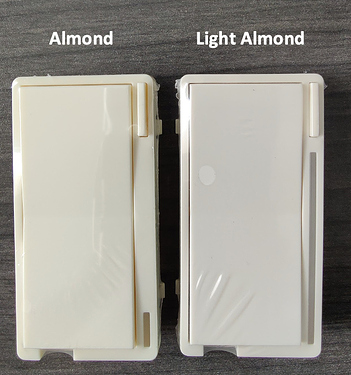 what I received seems to match the left paddle more than the right.

The bottom pics are from Aartech, though. They are saying what I received is actually light almond. It’s hard to tell with their pictures, but I agree the bottom picture looks more cream/yellow than the top picture (which would suggest they have them mislabelled such that almond is light almond, and light almond is almond).

Can anyone who has these confirm if the light almond matches the standard leviton/lutron light almond wall plates and switches? These clearly don’t, but I’m just really confused because neither picture Aartech really looks like the right picture from the labelled image above.

I do agree that this is most likely and Almond paddle. I’ll mention to AarTech that they may have them backwards. Thanks for pointing this out @morgan!

If you sort it out that would be appreciated, I’ll need to swap out once everyone is on same page which is which.

Aartech fixed this up for me. All solved. Thanks for the feedback!