New user here (coming from insteon world), I’m trying to get an inovelli switch to control an inovelli bulb that is not connected to the load of the switch. Can someone help with the best way to do this including on/off/dim/brighten with minimal delay from pressing the switch?

I got the hubitat up and running with the inovelli drivers and was able to do a simple rule to turn on and off the light. Dimming seems tricky and I’m not sure the best way. The other issue I have with this though is there is substantial delay from pressing the switch to the light turning on (~1.75 seconds), even with setting all diming and ramping speeds to 0. This is really too long of a delay after pressing of the physical button (not passing the wife test)

I see there exists something called associations which I presume could meet my needs by avoiding the hub hop and rule creation?

I installed the Association Tool 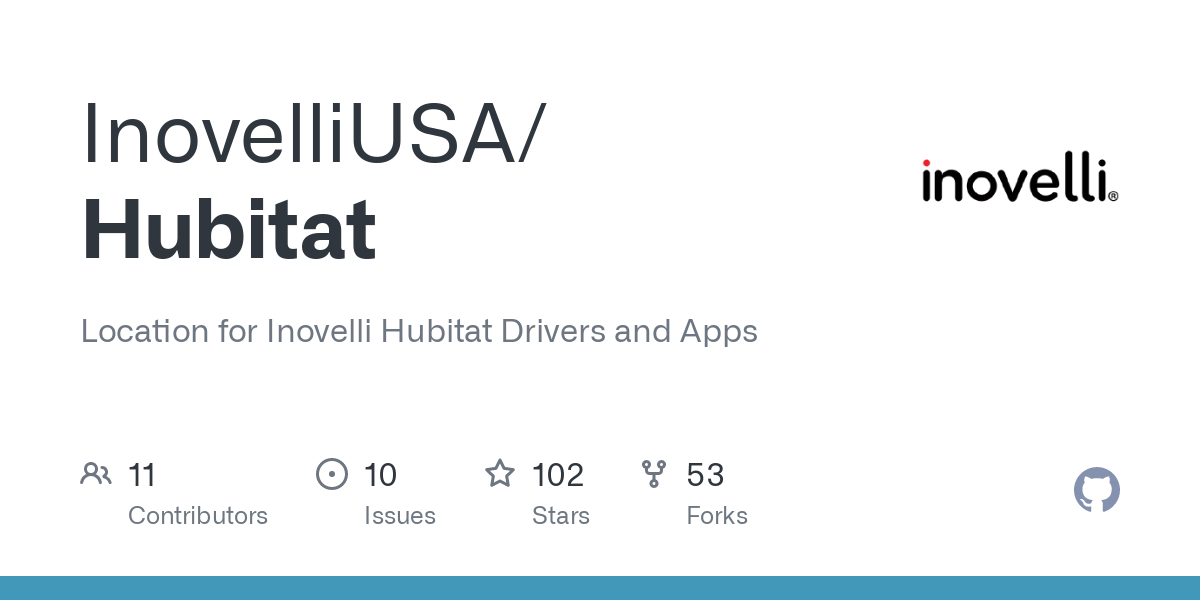 and added my switch as the capability and my bulb as the destination device, but this seems to have no effect. I am expecting the bulb to turn on when I turn on the switch and brighten when I hold the on button, but neither happen. This is despite the fact I can see my association group in the “In Use By” section of the device Details for both the switch and the hub. I am also concerned by the fact I only see 5 association groups during the setup. Does this mean I can only make this work with 5 switches?

Thanks for the help, I guess first I’m looking for the best way then help with that method.

any solution to this yet? i’ve got all my stuff up and running and haven’t been on the boards much lately but saw this and figured it could use some traffic.

I have both Inovelli switches and dimmers. The switch seems a little faster in turning on the lights but there is still about half a second between the pressing of the paddle and the light coming on. That’s wired directly with no association. It frustrated my wife at first but she got over it. The dimmer does seem to take a little longer, but in my case it is powering 6 led bulbs. The ramp rate (even at 0) does seem to take a bit to reach the bulbs…again, wired direct with no association.

Hubitat is about as instant as you can get since it’s controlled locally. That really shouldn’t add too much time to the lights coming on. Luckily my wife doesn’t go in that room much. I know they are working on a 2.0, but that’s as far as my information goes.

hopefully someone on here can chime in and get you some info. I love hubitat and love the folks here at Inovelli. Would hate for you to have a poor experience.

Yea… I’m linking the post that describes how to use association tool in hubitat:

The Z-Wave Association Tool is an App that was created to allow our customers to easily create device-to-device “associations” with Inovelli devices and other compatible Z-Wave devices. The tool requires special code to be present in the driver so it will only work with Inovelli devices. Anyone is free to add the code to other drivers though if they would like. The purpose of a direct association is to have one z-wave device speak directly to another to create something like a “virtual 3-way” b…

A few things are jumping out at me here.

@erikleo is looking to use a switch to dim a bulb. That simply won’t work in the traditional way a dimmer would work. A switch will turn it on and off, that’s it. The only way I can think of achieving this with a switch would be through scenes. Scene 1 100%, Scene 2 = 80%, Scene 3 = 60% etc… and then calling on the scenes from double taps, tripple taps , etc…

For @alfapike who has a dimmer available, this can be done using zwave association in groups 2 and 4. Bypass the internal relay (there have been bugs in this I’ve heard) OR disconnect the load and hardwire it directly to the line. You shouldn’t use a dimmer wired directly to a smart bulb, it won’t function properly.